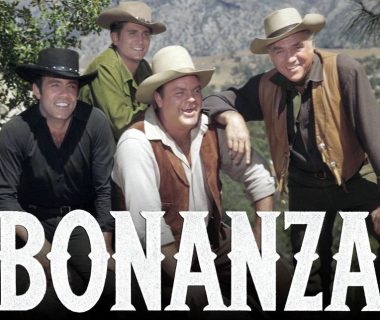 This Is What Happened In The Last Episode Of Bonanza

As a fan, did you expect what happened in the last episode of the Western show Bonanza? What can you say about how this show ended? Bonanza was the first Western series in color. The series was primarily about the Cartwright family and their daily adventure. The all-male family was the star of television between 1959 […] 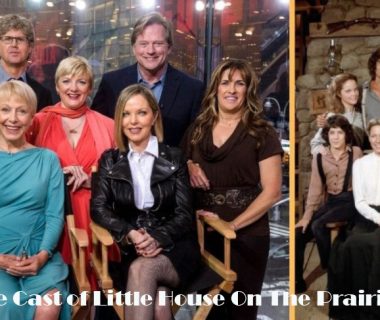 Where Are They Now? Little House On The Prairie Casts

The Little House on the Prairie is one of the most loved TV classics of all time. Laura Ingalls Wilder’s Little House book series, a story about the author’s life, became the basis for the television series. The story took place in the 19th century, following the Ingalls Family in Walnut Grove. Viewers loved almost everything about the series. […] 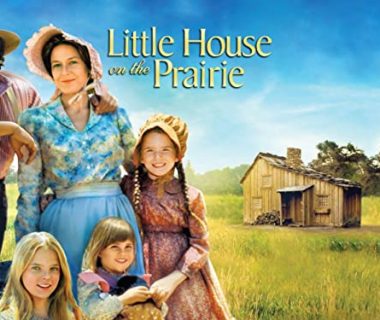 How Did Little House On The Prairie End? The Shocking Finale 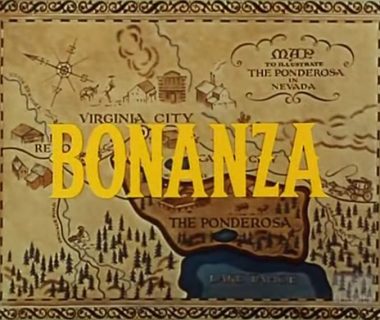 Where Was Bonanza Filmed? Check It Out

Looking for the right location is very important to the success of every film or television show. Sometimes, one of the things that the viewers remember more is the location where the film or show was taken. In this post, you’ll know where the American Western television series Bonanza was filmed. Besides the fantastic characters, […] 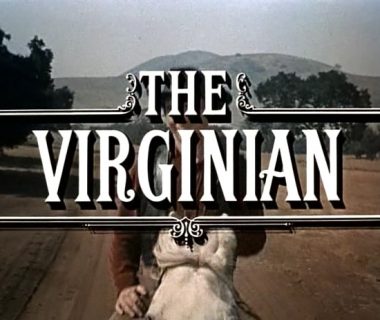 Where Was The Virginian Filmed? Check Out The Details

If you are an avid fan of the Western television series “The Virginian”, you probably want to know everything about the show, including how it’s made, the characters, and where it was filmed.  The Virginian was the first 90-minute Western series on television. The series was way ahead of its time. The filming was in color with […] 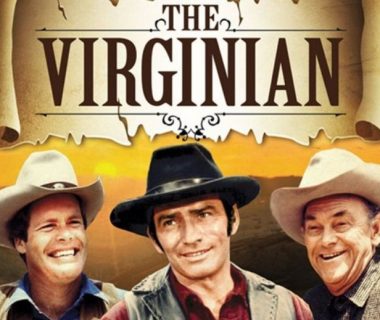 Shocking! Read What Happened To The Cast Of The Virginian

Are you one of the fanatics of western television shows and movies? Are you wondering what happened now to the stars of your favorite western show? In this article, you’ll find out what happened to the cast of The Virginian. The Virginian aired decades ago on NBC, gaining a massive viewership during its time for the […] 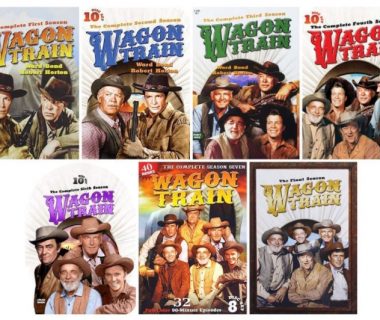 Where Was Wagon Train Filmed? Here Are The Amazing Locations

Location is an important factor for any movie. Continue reading to find out where Wagon Train was filmed. Western is a genre of fiction that covers stories set in the late 19th to early 20th century. These stories show the struggles in the wilderness and the stripping away of the rights of the American Frontier’s […] 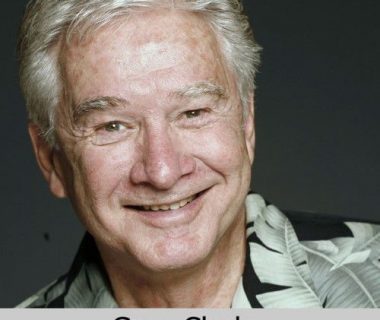 Why Did Gary Clarke Leave The Virginian? A Shocking Revelation

Why did Gary Clarke leave the Virginian? Continue reading to find out the answer to this question. The long-running Western series, The Virginian, came on air around 1962 to 1971. The series had a large viewership for many reasons: its top-notch production, brilliant storyline, and excellent casting. The cast members were relatable and gave excellent deliveries […] 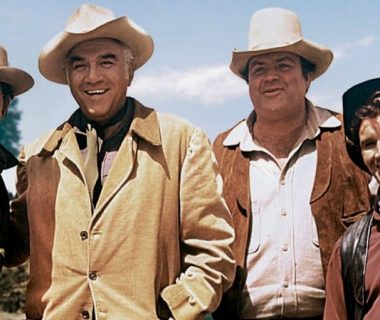 Check Out Who Played Candy On Bonanza

Are you familiar with the cast of Bonanza? We’ll check out in this post who played the role of “Candy” Canaday in Bonanza. The series Bonanza is the second-longest-running western, lasting through 14 seasons with 431 episodes. Hence, it is not shocking that actors came, stayed, and left. For example, actors like Pernell Roberts, Guy Williams, and […] 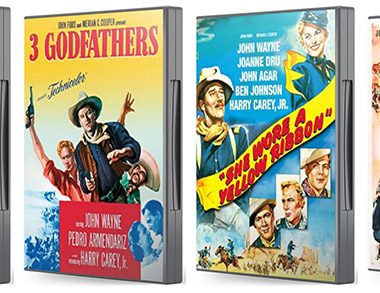 Here is the complete list of movies starred by Ben Johnson, an American motion picture and television actor known for his roles in many Westerns, a stuntman, a world champion rodeo, and a rancher. Johnson remains one of the famous Western actors, recognized for bringing authenticity to his roles in Western films and ultimately acting […] 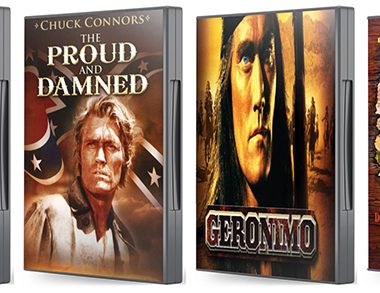 Here is the complete list of movies starred by Chuck Connors, a professional baseball and basketball player who switched to an acting career, widely known as “Lucas McCain” in “The Rifleman.” Connors achieved popularity not only as a talented basketball and baseball player but also as a great actor. His natural talent in storytelling allowed […] 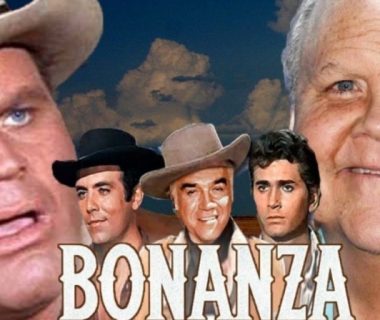 Is Any Of The Cast Of Bonanza Still Alive? Check This Out

Several years ago since the Western show Bonanza has been aired. Is any of the cast of Bonanza still alive? Where are they now? The Bonanza took place in the early 60s. The program focused on the Cartwright family, consisting of the patriarch Ben Cartwright and his three sons. It was considered one of the greatest Westerns […]