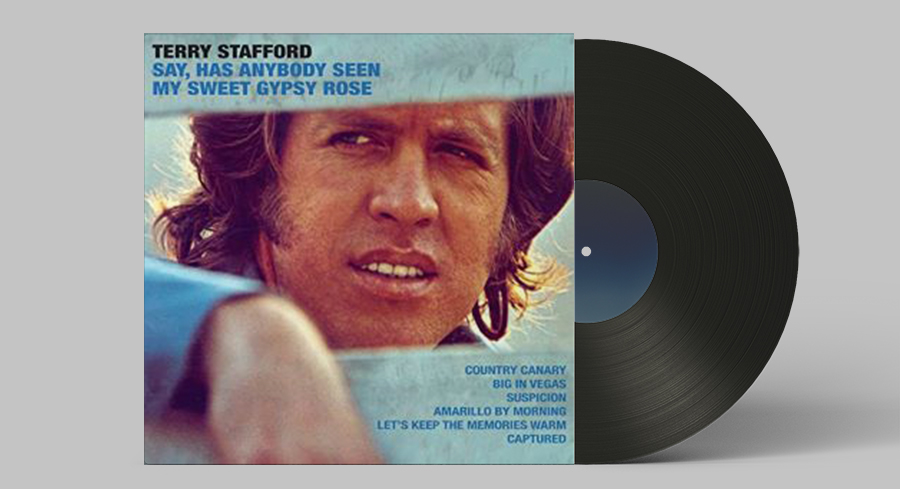 Amarillo by Morning is a country music song chosen as one of the top 100 Western Songs of all time by The Western Writers of America.

Terry Stafford teamed up with Paul Fraser to create the song and recorded it in 1973. A delivery service commercial inspired the song with its “get your package to places like Amarillo by the next morning” guarantee. Weeks after its release, Terry Stafford’s recording of Amarillo By Morning found success in the industry. The song took a fourteen-week ride on Billboard’s Country Singles Chart, rising to reach #31, and remained a crowd favorite even after it left the charts.

Years later, several cover versions have appeared, including the hit version of George Strait in 1983. His version charted for seventeen weeks, peaking at #4.

Country Music Television rated Amarillo by Morning as the #12 Country Song of All Time.

The song is a rodeo ballad sung from the perspective of a cowboy riding at night to a county fair in Amarillo, Texas and, hopes to arrive there by the following morning. The man recounts the struggles his occupation has caused him, including the hardships with his love life and poverty. However, he does not regret his lifestyle because he might not have a dime in his pocket, but he finds happiness in the rodeo where his heart is free.

Various artists covered the song and among the numerous versions include songs recorded by:

Amarillo By Morning In Albums

The song has also been included in the tracklist of the albums below: