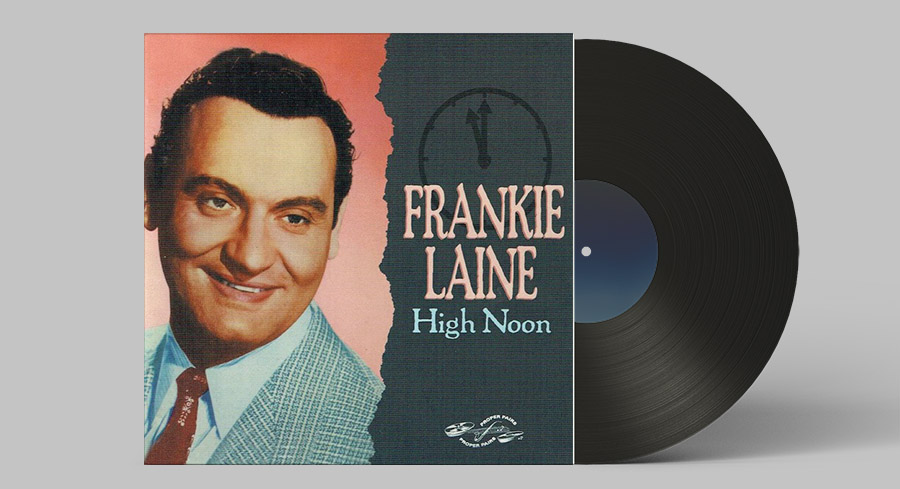 Western Song: High Noon/Do Not Forsake Me O My Darling

High Noon which is also known for its opening lyric title “Do Not Forsake Me O My Darling” is another popular western song that the members of The Western Writers of America chose as one of the Top 100 Western Songs of all time. It also appears at number 25 in the list of AFI’s 100 Years…100 Songs.

The song is published in 1952 composed by Dimitri Tiomkin and lyrics by Ned Washington. It won the Academy Award for Best Original Song and is the theme song of the multiple Academy Award-winning movie High Noon. Country Music singer and actor Tex Ritter sung the song in the movie wherein the song directly refer to how Will Kane, a character played by Gary Cooper, can’t have a safe life with Amy Fowler-Kane, a role played by Grace Kelly, until he has removed the threats that face him. Will wanted Amy to stay with him just a while longer until it’s all over; she should not give up on him.

Also, the goal of the song lyrics is for them to briefly tell the film’s entire story which is about cowardice and conformity in a small Western town. The entire music score was created around a single western-style ballad. The film score was provided by Dimitri Tiomkin and he created an unconventional score for the film by removing the violins from the music ensemble and he added a subtle harmonica sound in the background along with other instruments.

Same as the other popular western songs, several artists covered High Noon. The most popular versions were recorded by:

There are different versions of this song and variations of the same song have also been written as:

High Noon/Do Not Forsake Me O My Darling Lyrics