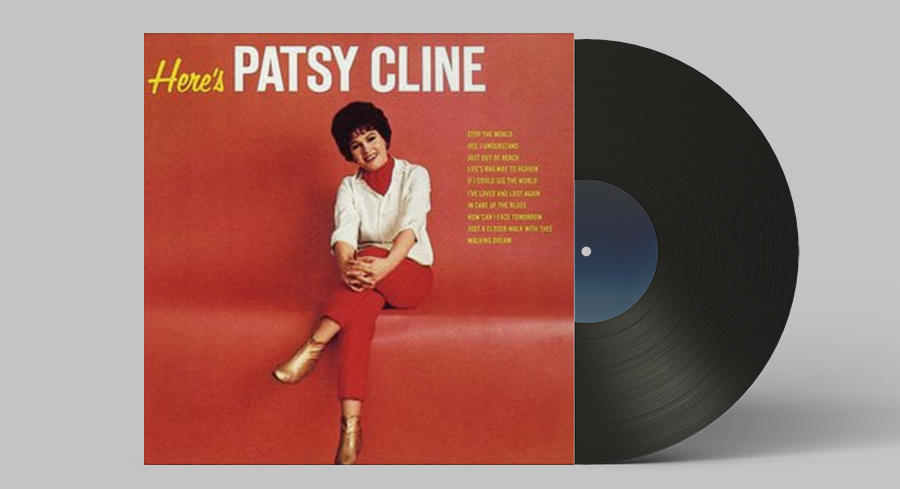 “Life’s Railway to Heaven,” also known by its first line, “Life Is Like A Mountain Railroad,” is a gospel song written by Charlie D. Tillman, M.E. Abbey, and J.R. Baxter. M.E. Abbey added the chorus while Tillman published its lyrics and composed the music. Sources state that Eliza R. Snow originally wrote the classic hymn in poem form in the 1890s. However, the copyright document did not credit Eliza Snow’s contribution.

Edward Allen and Charles Hart first released “Life’s Railway to Heaven” in 1918. Since then, many country artists have recorded and performed their versions in 3/4 time set by Tillman. These artists include Tennessee Ernie Ford and the Jordanaires, Merle Haggard and The Carter Family, Johnny Cash, and many more. On the other hand, Patsy Cline popularized the 4/4 version in 1959. Aside from recording it solo, she also had a duet with Willie Nelson using the same version. Brad Paisley also recorded the gospel song for his This Is Country Music album featuring Carl Jackson, Marty Stuart, and singer-songwriter Sheryl Crow. He also performed its 4/4 rendition on Garrison Keillor’s Prairie Home Companion in 2012.

The popularity and meaning of this hymn led to its inclusion in the Top 100 Western Songs of all time, selected by members of the  Western Writers of America.

The gospel song describes the Christian life using railroad jargon. Its lyrics depict how life may be full of challenges and exhausting, just like a trip on a mountain railroad. However, the imagery also shows how a journey on the railroad requires courage and watchfulness to possible danger and not giving up—much like how we should approach life.

Listen to Life is Like a Mountain Railroad (Patsy Cline Version)