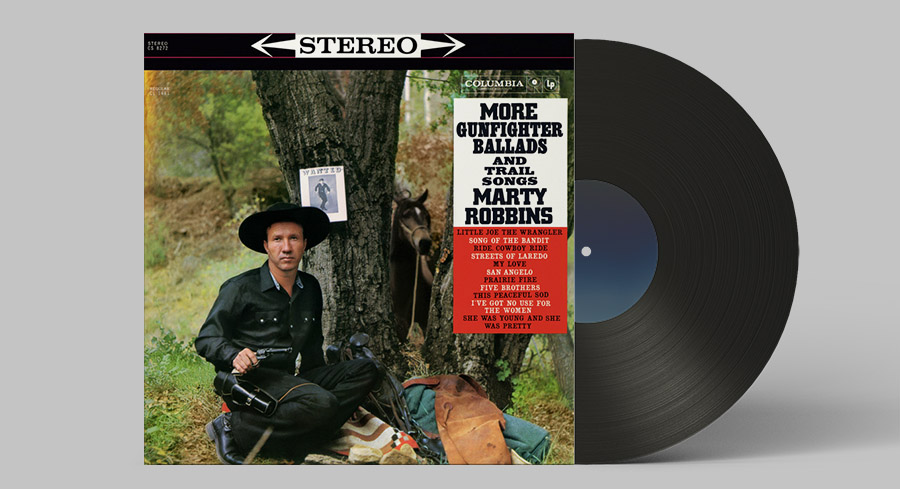 Members of The Western Writers of America included Little Joe, the Wrangler in the list of the Top 100 Western Songs of all time. This classic American cowboy song is written by Jack Thorp in 1898 while helping trail a herd from Chimney Lake, New Mexico, to Higgins, Texas.

Thorp wrote the words on an old paper bag while sitting around the campfire one night. Since he knew the wrangler, he decided to write a song about him to the tune of “Little Old Log Cabin on the Lane.” After Thorp sang the song at a salon in Weed, New Mexico, it began to circulate around the cattle camps. The song is included in Thorp’s 1908 Songs of the Cowboys, which was the first published collection of cowboy songs. It has been sung over and over in cow camps for over a century and has been recorded by many Western singers.

The song is about a solitary orphan who was taken by a group of cowboys and put to work at a man’s job. Little Joe’s horse suffers a fall during a stampede crushing him beneath, and so that is how tragic the life of Little Joe ends.

The song has been recorded by artists such as: