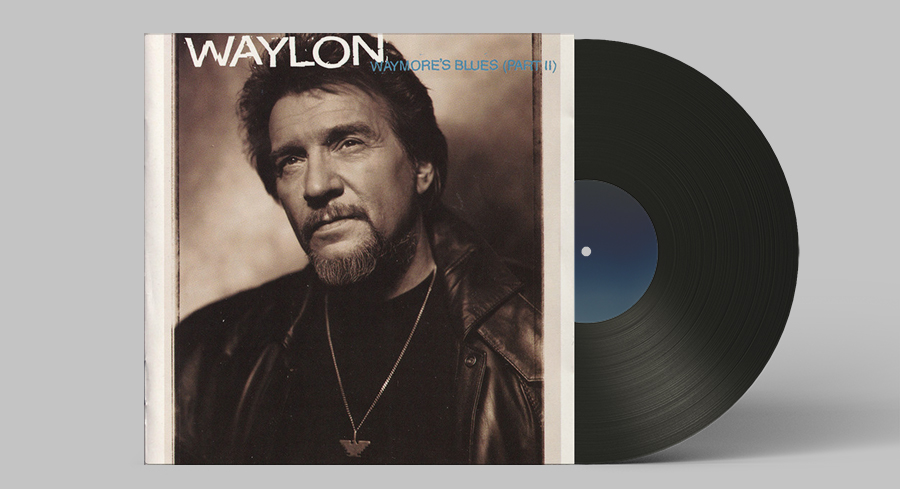 Old Timer is a song in Waymore’s Blues (Part II) album by Waylon Jennings, an American country music artist. It was recorded and released at a time in Jennings ’career without being signed to any major label. Waymore’s Blues (Part II) is a one-off return to RCA for Jennings following brief endings with MCA Records and Epic Records. It was produced by Don Was, who would lend his unique work style to The Highwaymen’s The Road Goes on Forever a year later. Jennings later stated that they clicked from the start of the first take, which was the title cut, and instructed the musicians to forget about everything they had ever heard him do.

About the Song Old Timer

The Old Timer is a song that is very dear to Jennings’ heart. It is a touching story about an old mountain man from Jackson Hole, Wyoming, who falls in love with a woman from St. Paul. She came to visit her brother, and they met each other in the wilds. He couldn’t tell her he loved her. Members of the Western Writers of America chose the song as one of the top 100 Western songs of all time.

Most of the songs included in the album were written by Waylon Jennings. Here’s the tracklist: