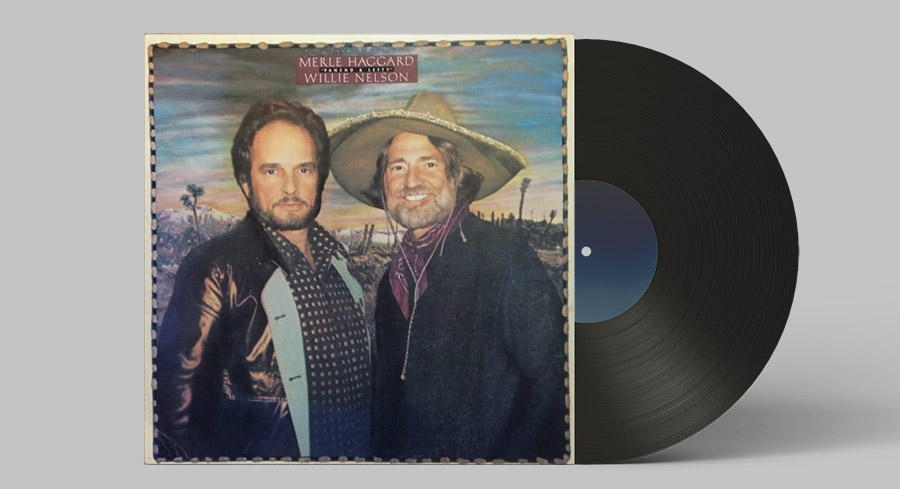 Pancho and Lefty is a song written by Townes Van Zandt, a country music artist. He first recorded the song for this 1972 album The Late Great Townes Van Zandt and is considered his most enduring and well-known song. It ranked number 17 in the Top 100 Western Songs of all time chosen by the members of The Western Writers of America.

Pancho and Lefty is a story song about a Mexican bandit named Pancho and his friendship with Lefty, the man who betrayed him. Many of the details in the lyrics reflect the life of Mexican revolutionary Pancho Villa, who was killed by unknown assassins in 1923. In an interview, Van Zandt recalled and realized that he wrote the song, but it’s hard to take credit for the writing because it came out of the blue. It came through him and it’s a real nice song, and he thinks, he finally found out what it’s about. He always wondered what it’s about and knew it wasn’t about Pancho Villa, and then somebody told him that Pancho Villa had a buddy whose name in Spanish meant ‘Lefty.’ But in his song, Pancho gets hung and Van Zandt presumes they only let him hang around out of kindness, while the real Pancho Villa was assassinated.

Since the song’s composition and performance by Van Zandt, several artists have covered the song. Some of the most famous and notable versions are recorded by: