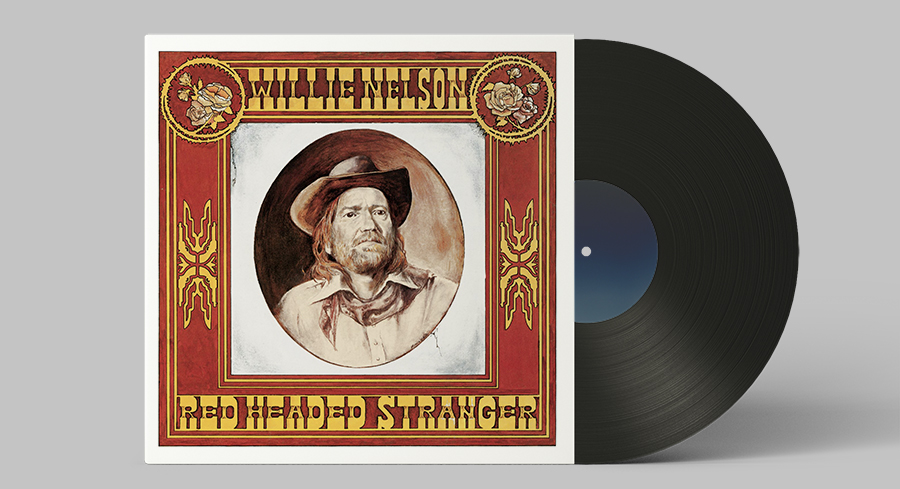 Members of the Western Writers of America included Red Headed Stranger in their list of the Top 100 Western songs of all time.

Entertainment critic and lyricist Edith Lindeman wrote the Red Headed Stranger with composer and radio announcer Carl Stutz in 1953. Before working on the song, they collaborated on other popular country songs such as “Little Things Mean A Lot” and “Blackberry Winter.” The song was originally a Western ballad for Perry Como. However, because of a publishing dispute, he wasn’t able to record the song.

In June 1954, Arthur “Guitar Boogie” Smith recorded a version of the song, releasing its single in July 1954 on MGM Records. The song did not chart, but it received good radio airplay, drawing requests even years after its initial release.

Country singer-songwriter Willie Nelson popularized this Western ballad as the title track of his Billboard Country chart-topping 1975 album of the same name. During Red Headed Stranger’s original release (Smith’s version), Nelson would perform the song as a lullaby for children at bedtime through his radio program, The Western Express. In 1974, Connie Koepke, his then-wife, suggested writing a Western concept album inspired by the Red Headed Stranger. The album’s concept revolved around a fugitive on the run after killing his unfaithful wife and her lover. Along with other songs and original compositions, the album became certified Gold in 1976 by the Recording Industry Association of America. Moreover, it became a Certified Double-platinum on November 21, 1986. Nelson also played the title character in the 1986 film inspired by his album name, with Morgan Fairchild playing his cheating wife.

Aside from Smith and Nelson, several other singers released their versions of Red Headed Stranger, such as Eddy Arnold and Carla Bozulich.

Lindeman revealed that the redhead she had in mind during the songwriting process was her red-headed husband.

The song follows a Red Headed Stranger from Blue Rock, Montana, who rambles into town on a raging black stallion. The stranger meets a yellow-haired lady in a tavern who followed him as he left the place. Later, he shot the woman as she grabs his late wife’s horse. The stranger leaves the town as he was not guilty of the crime, considering the lady tried to steal his horse.

Previous Post
Western Song: Get Along, Little Dogies
Next Post
Why Did Festus Leave Gunsmoke? Here’s The Truth