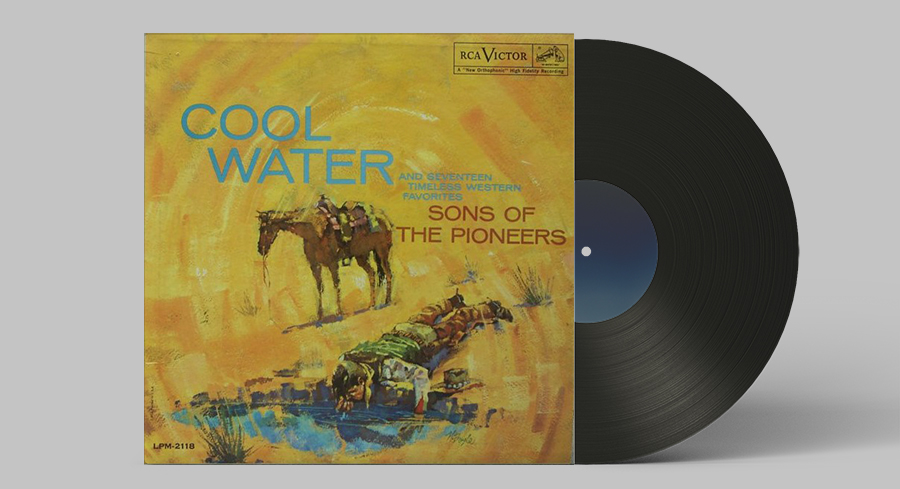 Western Song: Ridin’ Down the Canyon

Several notable versions of the songs appeared after its initial release. For example, the Sons of the Pioneers released the song on their 1960 album entitled Cool Water. On the other hand, Riders in the Sky released their version on their 1996 album Public Cowboy #1 – The Music of Gene Autry.

Members of the Western Writers of America voted to add the song to the Top 100 Western songs of all time.

Several covers/versions of the song have been recorded by artists such as:

Ridin’ Down the Canyon Lyrics