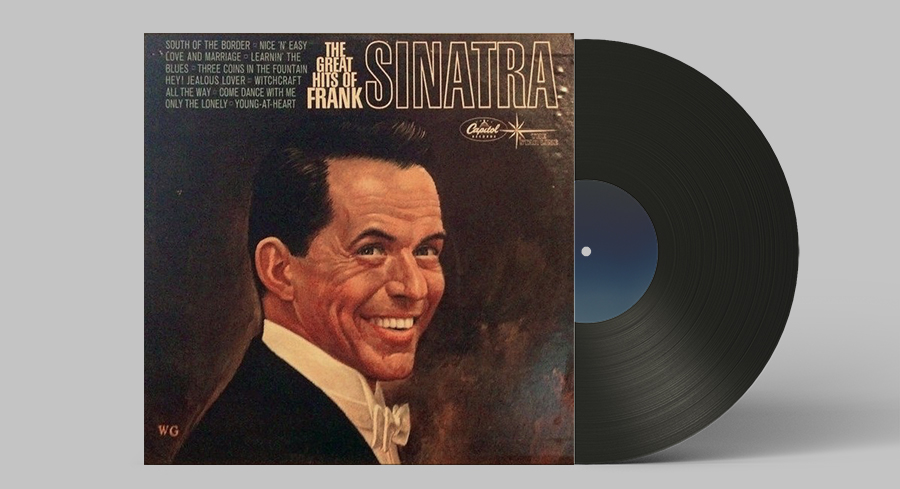 Western Song: South of the Border

South of the Border is a popular song that describes a trip to Mexico. It was written by Jimmy Kennedy and Michael Carr and released in 1939 for the film of the same name starring country star Gene Autry.

In the lyrics, a man looks back with regret at leaving a woman he will never forget. When he returned later, she was preparing to get married, perhaps in church or to another man. However, in the film, she becomes a nun to atone for her brother’s crimes. The song ranked number 44 in the Western Writers of America‘s list of Top 100 Western songs of all time.

Some of the most popular versions of the song were recorded by:

Many other artists also made notable recordings of the song including:

South of the Border In Albums

South of the Border Lyrics