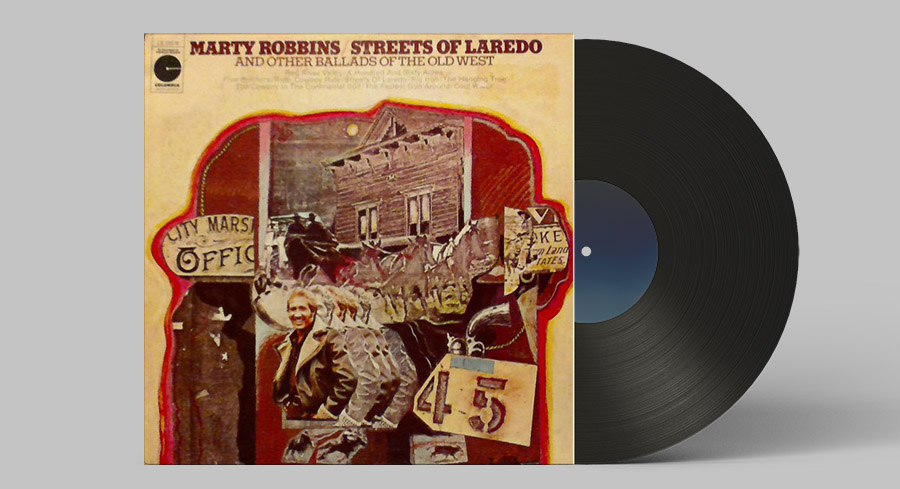 Streets of Laredo, also popularly called Cowboy’s Lament, is a famous American cowboy ballad and is voted by The Western Writers of America as one of the Top 100 Western Songs of all time.

An old-time cowboy named Frank Maynard, took the authorship and ownership of the revised edition of the song which was entitled Cowboy’s Lament. Pieces of evidence were widely presented and his story was also revealed by the journalism professor Elmo Scott Watson, then on the faculty of the University of Illinois.

The song appears to takes its roots from an Irish folk song of the late 18th century called The Unfortunate Rake. It was first published in John Lomax’s Cowboy Songs and Other Frontier Ballads in 1910. The title of the song refers to the city of Laredo, Texas. The song talks about a dying cowboy revealing the story of his life to another cowboy.

The song has been popularly performed, recorded, and adapted. Many artists have already covered and delivered their version of the song. Some of the most famous and striking versions are recorded by:

Other Titles for Streets of Laredo/Cowboy’s Lament

Since multiple artists recorded the song, variations of the same song have also been written as:

Lines and verses of the song were sung on televisions and cinemas as well. Here is the list: