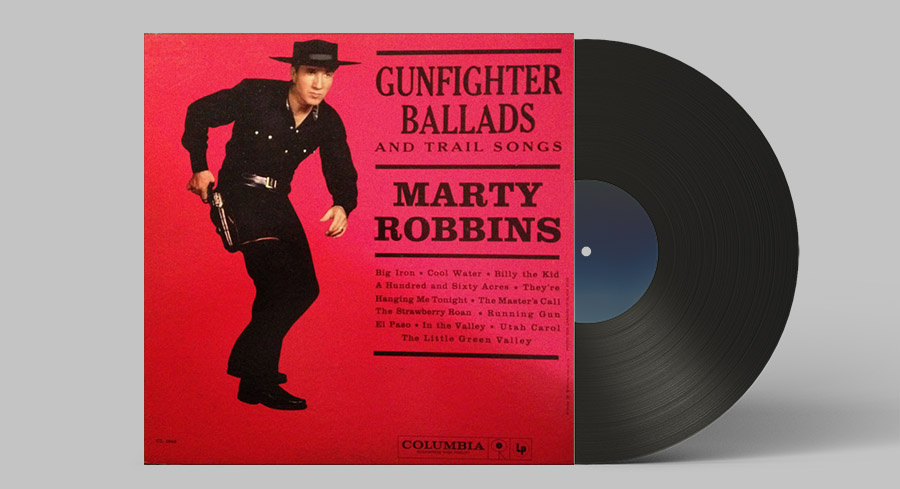 The Master’s Call is a song in Gunfighter Ballads and Trail Songs, an iconic album by Marty Robbins, first recorded and released in 1959. It was one of the most powerful tracks from the mentioned album, justifying Marty Robbin’s outstanding talent as a singer-songwriter through its vocals and instrumentation.

The song falls under the Country music genre, depicting a tale of a young man who left his home to be an outlaw. In the song, the speaker finds himself reflecting on his sinful deeds and asking for forgiveness after feeling that his end was near. Just then, a miracle happened as a lightning bolt showed the face of Jesus Christ and saved his life. In summary, the song displays an excellent depiction of faith, redemption, and devotion to God as a savior.

Robbin’s album Gunfighter Ballads and Trail Songs holds six of his songs which members of Western Writers of America included in the Top 100 Western songs of all time. These six songs were “Big Iron,” “Cool Water,” “Billy the Kid,” “The Strawberry Roan,” “El Paso,” and “The Master’s Call.”

Several artists performed/recorded their version of the song. These artists include: