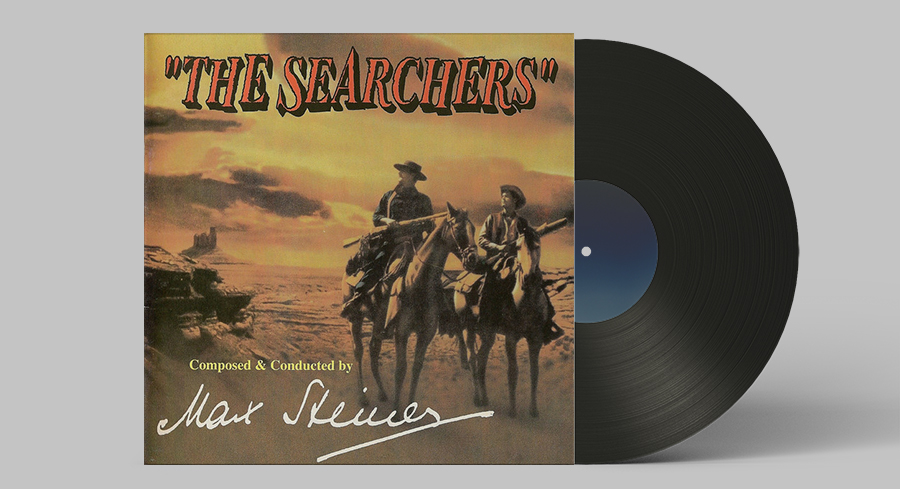 Western Song: Theme from the Searchers

Composer Max Steiner scored the theme from the film “The Searchers,” written by American songwriter and actor Stan Jones and sung by the Sons of the Pioneers. The period ballad introduces and concludes the film’s narrative, with its melody fitting whatever’s on the screen. Moreover, the Sons of the Pioneers expressed the song in a heartfelt fashion, effectively delivering the man’s feelings of loneliness, isolation, and long search. Additionally, members of The Western Writers of America selected the song as part of the Top 100 Western songs of all time.

“The Searchers” was an epic movie directed by John Ford, starring the well-renowned American motion-picture actor John Wayne. To summarize, it’s an iconic film that involves a Confederate veteran’s long search for his abducted niece with the help of his adoptive nephew. It also features the main character’s quest for revenge after marauding Comanches killed his brother, sister-in-law, and their son, leaving their homestead in flames.

The following artists recorded their versions of the theme song from The Searchers:

Theme from The Searchers Lyrics