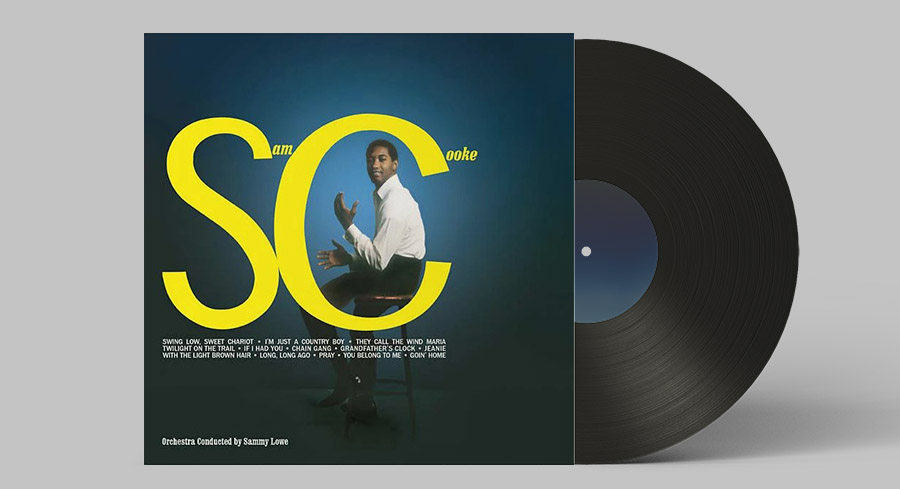 They Call the Wind Mariah also called They Call the Wind Maria is a popular American song with lyrics written by Alan J. Lerner and music by Frederick Loewe for their Broadway musical, Paint Your Wagon in 1951, set in the California Gold Rush. The members of The Western Writers of America included the song in the list of the Top 100 Western Songs of all time.

The song was originally sung on Broadway by Rufus Smith, while Joseph Leader was the original singer in London’s West End. It immediately became a runaway hit, and the song was among the popular music that the troops listened to during the Korean War. In 1951, Vaughn Monroe and his Orchestra recorded the song and it became one of the popular hit singles at the record stores. It is also said that the parents of the American singer, songwriter, and producer Mariah Carey named her after this song.

A remarkable feature of the song in the original orchestration (used in many cover versions as well), is a driving, staccato rhythm, played on the string instruments, which evokes restless movements.

In the 1941 novel Storm of George Rippey Stewart, he named the storm that is the protagonist of his story, Maria. A new introduction was written by Stewart in 1947 for a reprint of the book. He discussed the pronunciation of Maria by saying that “The soft Spanish pronunciation is fine for some heroines, but our Maria here is too big for any man to embrace and much too boisterous.” Then he added that the accent should be put on the second syllable and pronounce as ‘rye’.

Stewart’s novel success was one of the factors that urged U.S. military meteorologists to start the informal practice of giving storms women names in the Pacific during World War II which became official in 1945. A similar system in giving storm women’s names has then continued. The effect of Stewart’s novel got Lerner and Lowe inspired to write a song for their play about the California gold rush, and like Stewart, they also gave a wind storm the name Maria, which is pronounced using the long ‘i’ sound /aɪ/, following the stress pattern and vowel sound of the name Maria.

Popular Versions of They Call the Wind Mariah

The song has since become a standard, performed by many popular singers across several genres of popular music. Singers who have performed the song include:

They Call the Wind Maria Lyrics