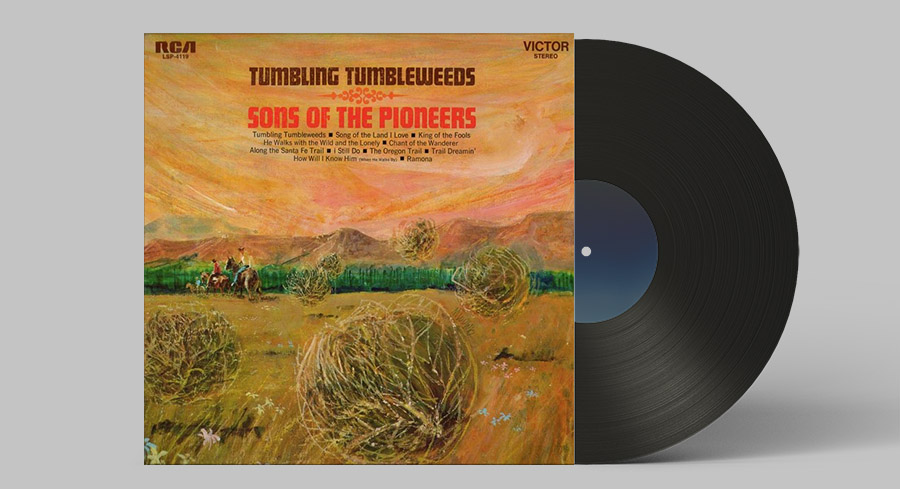 Tumbling Tumbleweeds is a song composed by Bob Nolan, a Canadian native while working as a caddy and living in Los Angeles in the 1930s. It is one of the most famous songs that has been associated with the Sons of the Pioneers. This song was chosen as one of the Top 100 Western Songs of all time by the members of The Western Writers of America.

Tumbling Leaves is the original title of the song but it was reworked into the title Tumbling Tumbleweeds and get into fame with the Gene Autry film of the same name in 1935. It is said that the song was symbolic of the Depression-era adventurers. These are the people who crossed America looking for work and a place to call home. A radio announcer recommended that Nolan change the title since many listeners kept requesting the song as Tumbling Weeds.

The continued popularity over the decades has been entwined by Tumbleweeds in the works of the American West and it earned a place in both the Grammy Hall of Fame (2002) and National Registry Recording (2010). Many say it is a song of the West.

Many artists have covered Tumbling Tumbleweeds. Here are the artists who made notable recordings to the song:

The song became a country and western standard after being featured in several western movies in the 1930s and 1940s. The song has been featured in the following movies:

Listen (Sons Of The Pioneers Version)