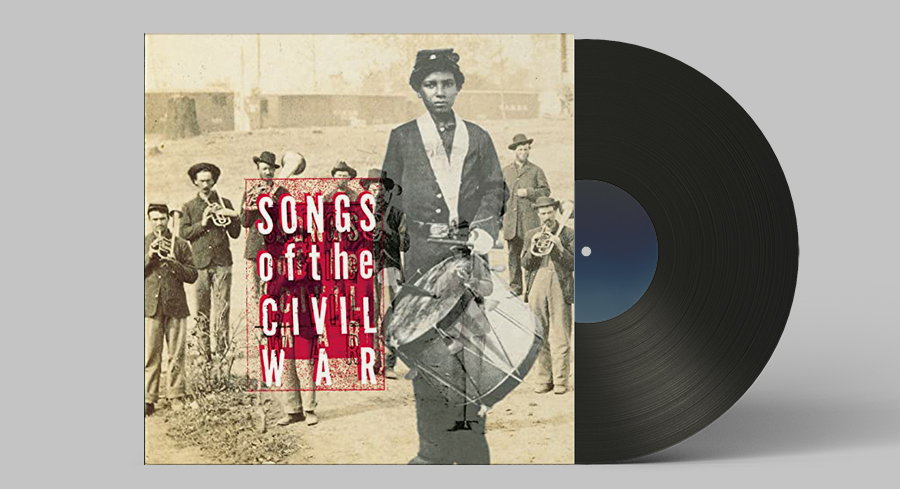 Lorena became one of the most famous love songs prior to and during the Civil War and soon a staple of the Old West. Members of the Western Writers of America even listed the antebellum song as one of the Top 100 Western songs of all time.

The Rev. Henry D. L. Webster wrote Lorena in 1856 while his friend, Joseph Philbrick Webster, composed its music. Lorena was the song he wrote after a broken engagement, a long poem based on the lyricist’s love for a Zanesville, Ohio lady named Ella Blocksom. During the American Civil War, soldiers from the North and South felt the same homesickness and longing for their families, especially their wives and lovers, upon hearing the sorrowful ballad. Moreover, the song allegedly affected the troop’s morale and effectiveness of the soldier’s fighting force, so they had to ban it from performances.

Lorena remained popular decades after its release in Chicago in 1857, with several variations used in films, television series, and even video games. Famous country luminaries like Johnny Cash and Bobby Bare also recorded their versions of the song.

The song tells the story of the lyricist’s love for his fiancée, Ella Blocksom. Originally a long poem about Ella, he changed the name to “Bertha” before settling to the three-syllabled name “Lorena,” possibly inspired by the adaptation of “Lenore” from the poem entitled “The Raven” by Edgar Allan Poe.

Family opposition and financial reasons blocked the marriage of the two lovers. Ella’s wealthy and prominent brother-in-law did not like the idea of her sister-in-law marrying a poor preacher, so she had to end their relationship and not see each other again. In her parting letter to Webster, she wrote the line, “If we try, we may forget,” making its way into the song.

After their parting, Webster resigned from his pastorate, left, and never returned to Zanesville, Ohio. He met composer Joseph Philbrick Webster, who was writing a song that required lyrics. He offered his poem about Ella, and within a day or two, the song was complete. The ballad used “Ella” at first, then “Bertha,” before ending in “Lorena,” as the composer wanted a three-syllable name for the song.

Various artists have recorded their versions of Lorena. Some of the most popular ones were recorded by:

Lorena has been featured in films, television series, and video games such as: