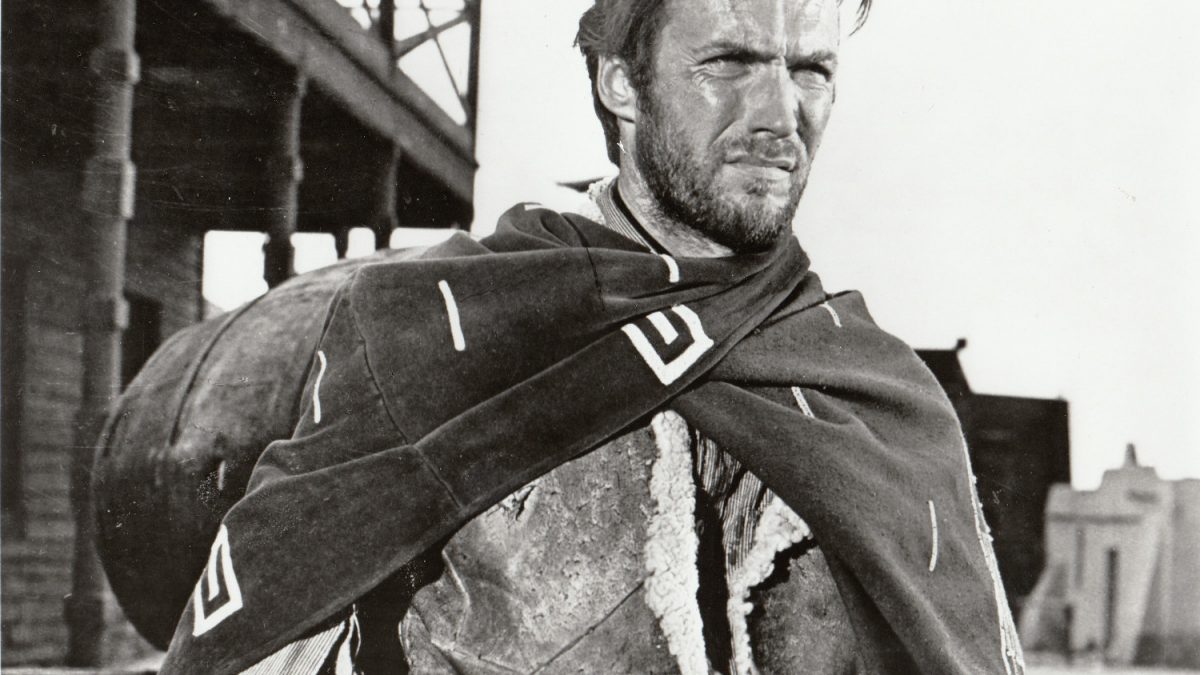 As one of the oldest and principal defining genres in the American film industry, Westerns offer a nostalgic view to the late 19th century, during the days of the untamed American frontier in the Wild West. Western films often portray stories set in the wilderness, isolated forts or homesteads, family ranches, small frontier towns, including Native American villages. The central plot depicts a fast-paced action story involving themes of vengeance, a quest to maintain law and order, and conflicts between good and evil characters, highlighting the importance of honor and sacrifice. Other typical elements include gunfights, breathtaking landscapes, distinctive Western clothing, and activities like horseback riding, with characters often portrayed as local lawmen, sheriffs, and cowboys.

Here is a list of notable Western actors who have brought life to Western films, making the genre popular and flourishing for years.

Gary Cooper is an American motion-picture actor and Hollywood’s consistently beloved star known for his authentic and understated acting style in Western films. Recognized as one of the greatest Western actors in the film industry, his excellence on the big screen earned him several awards and nominations. Among his awards were the Best Actor Academy Award for his portrayal of Alvin York in “Sergeant York” and the Best Actor Award for his signature role as Will Kane in “High Noon.”

Western movie star Roy Rogers gained popularity for his action-packed acting and charming singing, earning him the nickname as the “King of Cowboys” and one of the most well-renowned of all the singing cowboys. Rogers worked in many Western movies throughout his career, and his brilliant contribution to the industry paved the way for him to receive a star on the Hollywood Walk of Fame. Moreover, his successful trademark show, “The Roy Rogers Show,” had him and his wife Evans listed in the Western Performers Hall of Fame at the National Cowboy & Western Heritage Museum, Oklahoma.

William Boyd, an American motion-picture, radio, and television actor, was best known for acting in a series of Western films as “Hopalong Cassidy,” a Westerner written by Clarence Mulford during the 1930s to 1950s. Boyd first portrayed the role of a cowboy hero in 1935 in the film “Hopalong Cassidy,” soon reenacting the character for radio shows and television series. His popularity gave him the title as one of the most popular children’s Western heroes of the 20th century, becoming the “King of Cowboy Merchandisers” later on.

An iconic and legendary American actor and film producer, Tom Selleck earned fame for his starring role as “Thomas Magnum,” an easygoing Hawaii-based private investigator on Magnum, P.I., a 1980s television series. The top-rated detective series lasted for eight seasons, a popular hit show that gave him an Emmy and a Golden Globe. Selleck continues his impressive career by acting as Police Commissioner Frank Reagan in the CBS TV series “Blue Bloods.”

Ben Johnson is also one of the popular Western actors. He is known for depicting cowboys in movies and an Oscar-winning role as a cowboy and town tycoon in “The Last Picture Show.” Aside from winning an Academy Award, Johnson acted in 300 films which made a living for him. He was also a ranch hand and a rodeo performer who won the world roping championship before returning to his acting career.

A professional basketball and baseball player—that’s what Chuck Connors was before switching to an acting career. The “Rifleman” brought Chuck fame, a popular series in 1958 to 1963 where he portrayed “Lucas McCain,” a single father living on a ranch in North Fork, New Mexico. Connors appeared in numerous films, television series, and specials, obtaining a nomination for an Emmy Award for his role in the mini-series “Roots” and winning a Golden Globe Award in 1959.