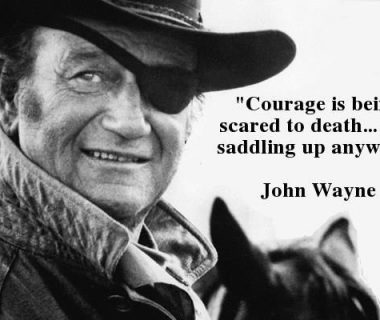 John Wayne was a famous American movie icon and filmmaker whose acting career flourished during Hollywood’s Golden Age. He has starred in many Western and war movies, becoming one of the greatest American film actors of the 20th century. Up to this day, Wayne remains an icon and role model for many aspiring actors and […] 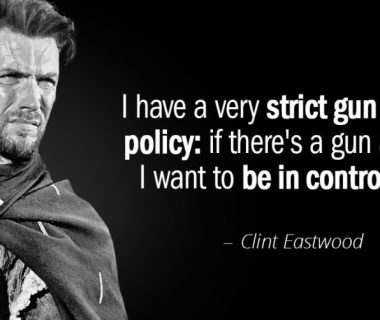 Clint Eastwood is a well-renowned American actor, movie director, producer, musician, and politician who’ve established himself as one of the most distinguished figures in the film industry. He achieved great success juggling between acting and directing films, demonstrating his versatility in his chosen fields. Clint Eastwood’s life serves as proof that with perseverance and determination, […] 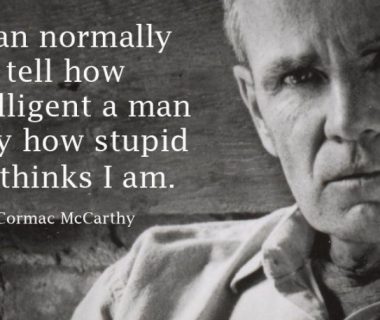 Cormac McCarthy found success as an American writer, playwright, and screenwriter. His writings embraced the darkest sides of human nature while exploring the Western, Southern Gothic, and Post-apocalyptic genres. Among his famous work includes The Road, which won the Pulitzer Prize in 2007 and came on the big screen in 2009. Aside from his award-winning novels, […] 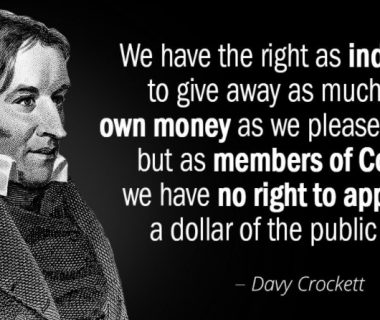 Davy Crockett gained popularity as the “King of the Wild Frontier,” displaying bravery as a frontiersman, soldier, and politician. His adventures, especially his participation in the fight for freedom and Texas at the Battle of the Alamo in San Antonio, gave him the American folk hero status. Many stories used him as the lead character […] 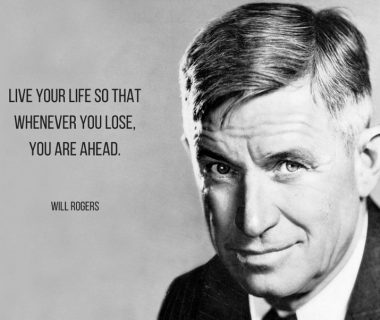 Will Rogers was a successful entertainer, film actor, writer, and humorist whose folksy wit and humor attracted the public. He approached his audience using easily understood terms, and his writings appealed to many, regardless of their status in life. Will Rogers’ observations, visions, and philosophy in life remain relevant today, evident in the numerous quotes […]