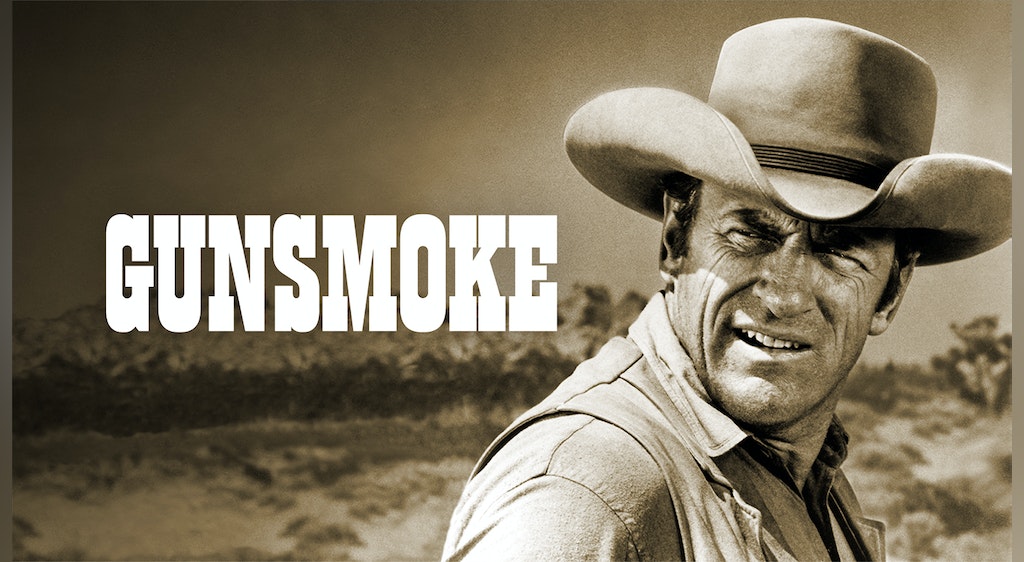 Western television shows have captivated audiences for generations. During its peak, Westerns were a staple of the American television landscape. Elements such as complex characters, picturesque sceneries, and compelling storylines make most Westerns unpredictable, enough for even casual viewers to have their eyes glued for more. While the Western genre has faded mainly from television recently, shows like Gunsmoke continue to be fondly remembered by fans.

Gunsmoke is the longest-running primetime drama in American television history, having aired for an impressive 20 seasons from 1955 to 1975. Originally broadcast on radio, Gunsmoke moved to television, where it achieved its peak fame. The show typically featured stories about frontier justice, outlaws, and the challenges of living in the Wild West. It also had many colorful characters, including strong-willed women and Native Americans.

Gunsmoke follows the adventures of Marshal Matt Dillon, the lawman of Dodge City, played by James Arness, as he keeps the peace in the town. The series realistically portrayed the violence and danger of frontier life.

The show was a massive success and continues to be popular today. Hence, various media forms often cited Gunsmoke as one of the greatest television shows to date.

If you're a fan of Westerns or simply looking for a good television show, be sure to check out Gunsmoke! The following list contains a few Gunsmoke fan favorites, each with their respective cast, video, and behind-the-scenes trivia you'll love to read. Watching the series in a sequence is ideal, but feel free to delight with any episode that captures your interest. You won't be disappointed!