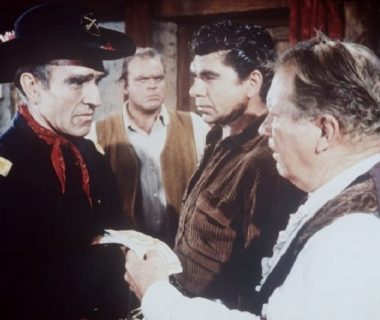 Bonanza follows the Cartwright family’s Wild West adventures as they face various issues involving themselves and the people surrounding them. Sam Hill, written by series producer David Dortort, concludes Bonanza’s second season on June 3, 1961. Claude Akins appears as the titular character, Sam Hill, a strong-willed blacksmith with extraordinary strength. When pressed to give up […] 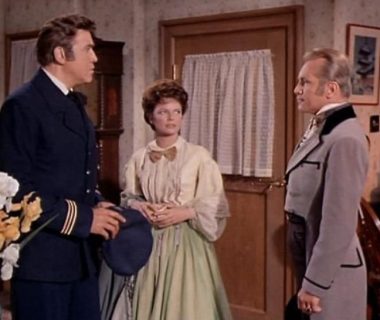 Bonanza is a Western television show depicting the Cartwrights’ life while addressing problems faced by the family and their surrounding community. Anthony Lawrence wrote the sixty-fifth episode, Elizabeth, My Love, which premiered on May 27, 1961. Apart from the main cast, Berry Kroeger played Mandible, Richard Collier as Otto, Alex Sharp as Blackmer, and Ted Knight […] 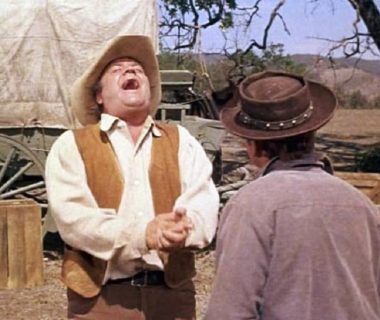 During its prime, millions of people enjoyed watching the mighty adventures of the fictional Cartwright family in Bonanza. The Dream Riders, the second season’s thirty-second episode, initially aired on May 20, 1961. Jack McClain and James Van Wagoner co-wrote the episode. Major Cayley, an old Army friend of Ben Cartwright, is played by Sidney Blackmer as […] 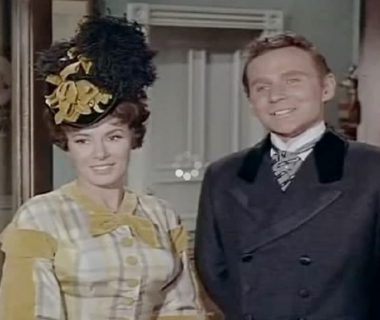 Bonanza’s action-packed episodes, peppered with comedy, made the show a fan favorite for generations. John Hawkins wrote the thirty-first episode of season two, The Secret, which aired on May 6, 1961. Little Joe Cartwright is arrested and charged with the murder of a pregnant girl named Mary Parson. Joe learns from the girl’s father, Jake (Crahan […] 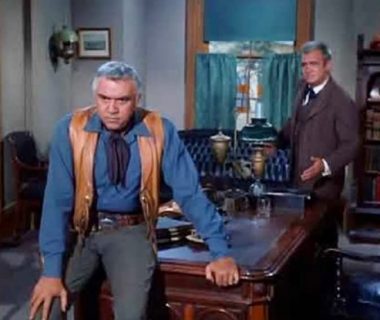 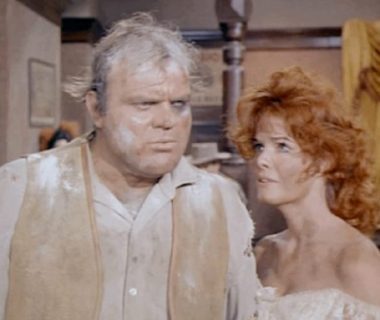 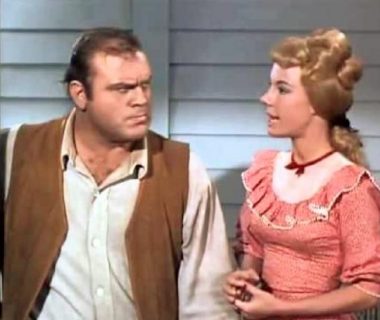 Bonanza kept its viewers tuned in to the show weekly through its action-packed stories revolving around the fictional Cartwright family and the people around. Anthony Lawrence wrote the series’ sixtieth episode, The Rival, which made its television debut on April 15, 1961. Moreover, the episode was one of the few that Robert Altman directed for the […] 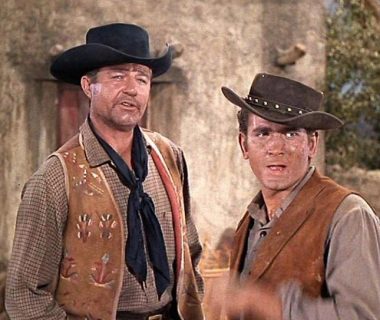 Bonanza, a Western series that initially aired back in the late 1950s, tells the story of the fictional Cartwright family and their connection with the surrounding community. The fifty-ninth episode, The Gift, written by Denne Petitclerc and Thomas Thompson, aired for the first time on April 1, 1961. However, its first appearance was supposedly on March […] 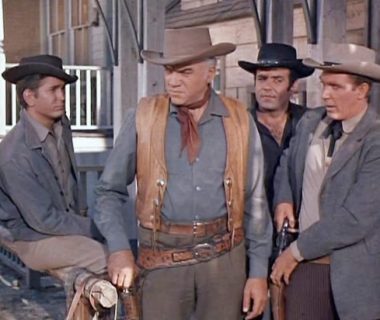 Bonanza features the life and connection of the Cartwrights within their family and community through its weekly hour-long episodes. Cutthroat Junction, written by Nat Tanchuck, was first aired on March 18, 1961. This episode became the fifty-eighth episode of Bonanza and the last-minute replacement for the episode “The Gift,” broadcasted the following week. The Cartwrights accompany […] 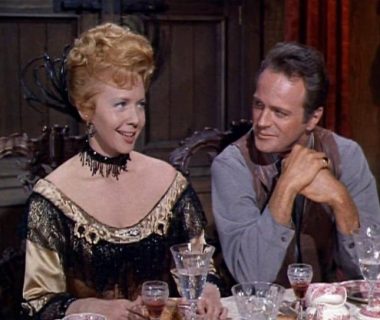 Bonanza’s formula for its success—a western setting, action-packed tales, and sporadic laughter—kept the program at its peak for a long time. William Cox and Theodore and Mathilde Ferro wrote the program’s fifty-seventh episode, The Duke, which aired on March 11, 1961. This episode was also one of the several episodes in the series directed by Robert […] 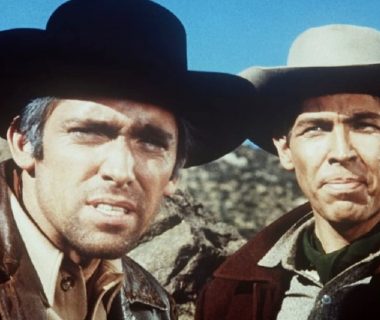 Bonanza drew viewers in with its compelling storyline, which changes weekly and includes themes and social issues other programs shy away from during its time. Ward Hawkins wrote its fifty-sixth episode, The Dark Gate, which aired on March 4, 1961. Ross Marquette’s friendship with Adam Cartwright abruptly turns sour upon accusing Adam of flirting with his wife […] 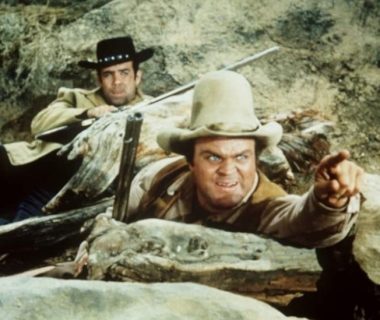