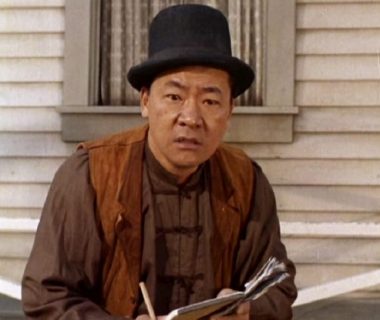 The Cartwright family, a family of four who lives at the fictional Ponderosa ranch, is the focus of the Western television series entitled Bonanza. The Tax Collector, season two’s twenty-second episode, was written by Arnold Belgard and aired on February 18, 1961. Jock Henry (Eddie Firestone) becomes the tax collector for Virginia City at the request […] 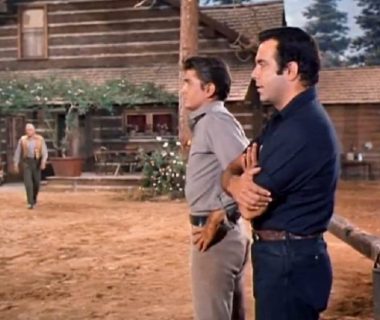 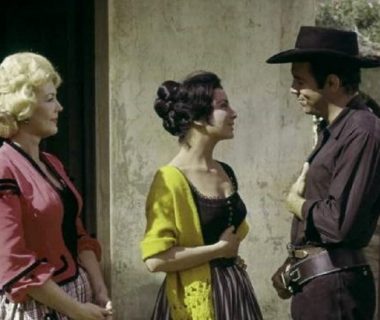 Bonanza narrates the life of the Cartwright family while teaching the importance of family and addressing many social issues deemed taboo during its time. Richard Landau wrote season two’s twentieth episode, The Fugitive, which aired on February 4, 1961. Adam Cartwright decides to look into the murder case of Carl (James Best), the son of […] 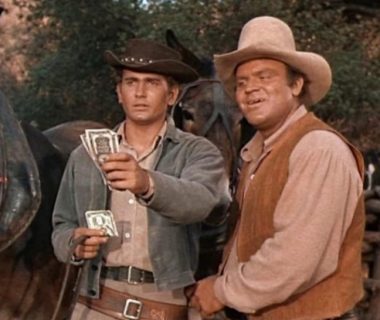 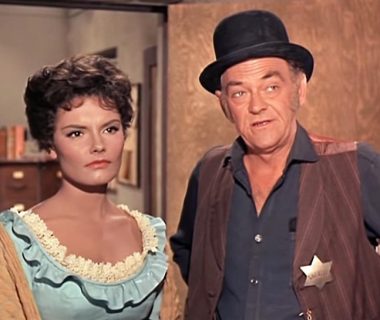 Bonanza, a Western television series, narrates the adventurous tales of the fictional Cartwright family as they live at the Ponderosa ranch and fight off the forces of crime and greed. Richard Newman wrote the program’s fiftieth episode, The Bride, which aired on January 21, 1961. A woman named Jennifer (Suzanne Lloyd) appears at the Ponderosa, claiming […] 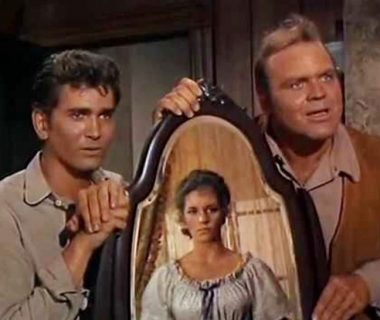 Bonanza, a 14-season Western television series, told the story of the Cartwrights, a fictional family led by the patriarch, Ben Cartwright. Ward Hawkins wrote the forty-ninth episode, The Spitfire, which aired on January 14, 1961. Jeb Hoad’s wild and feisty daughter, Willow (Anita Sands), intends to exact revenge on Joe Cartwright after being forced to shoot […] 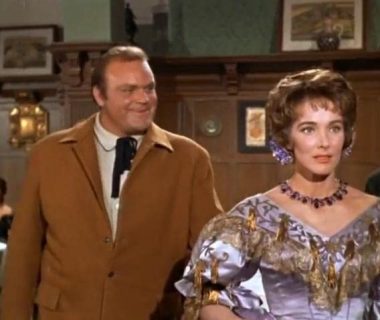 Bonanza conveys the adventures of the Cartwright family, with each episode’s storyline dealing with the problems faced by the lead characters or the surrounding town. The forty-eighth episode of Bonanza, The Courtship, was written by Richard N. Morgan and first aired on January 7, 1961. Among its featured guest stars are Marshall Reed and Lyle Talbot. […] 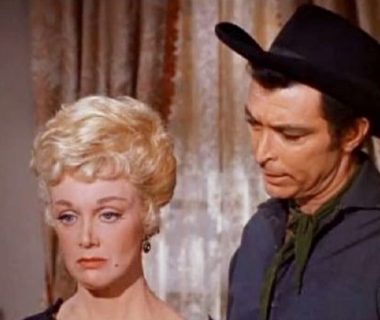 The legendary Western series Bonanza kept its viewers glued to the show through its action-packed episodes that dealt with the lead characters’ adventures and drama. William Raynor and Myles Wilder wrote the program’s forty-seventh episode, The Blood Line, which first aired on December 31, 1960.  The episode begins with Luke Grayson (played by former B-western star […] 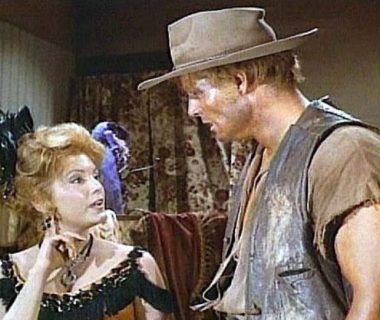 Bonanza follows the Wild West adventures of the Cartwright family as they face various problems involving themselves and the surrounding community. The forty-sixth episode, The Ape, written by Gene L. Coon, aired on December 17, 1960.  Arnie Guthrie (Cal Bolder), a hulking, childlike character, can’t control his temper and, worse, is unaware of his strength. After […] 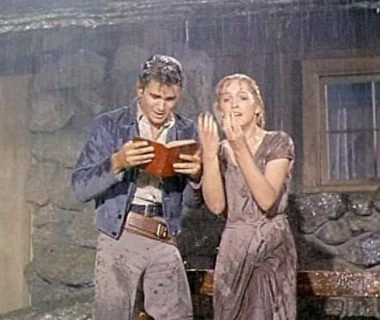 Bonanza is an NBC network Western television show that portrays the life of the Cartwrights while addressing problems and social issues experienced by the family and their surrounding community. John Furia, Jr. wrote the forty-fifth episode, Silent Thunder, which premiered on December 10, 1960. It was only the first among the several episodes Robert Altman directed […] 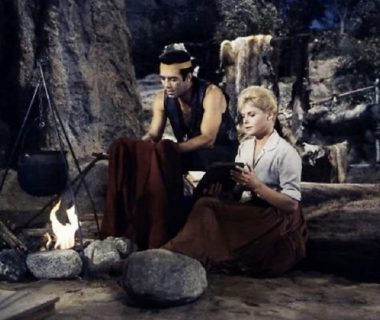 Bonanza was one of the longest-running Western television programs that millions of people loved watching during its prime. Due to its popularity, the mighty adventures of the fictional Cartwright family continue for 14 seasons. Cowritten by Joe Stone and Paul King, The Savage, the second season’s twelfth episode, initially aired on December 3, 1960. Adam Cartwright […] 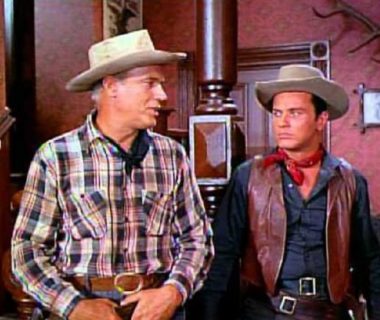 Bonanza continues to be one of the most beloved Western television shows of all time. The action-packed episodes sprinkled with comedy and family drama while addressing social issues made the program a fan favorite. Carey Wilbur wrote season two’s eleventh episode, The Trail Gang, which debuted on television on November 26, 1960. An outlaw named Johnny […]