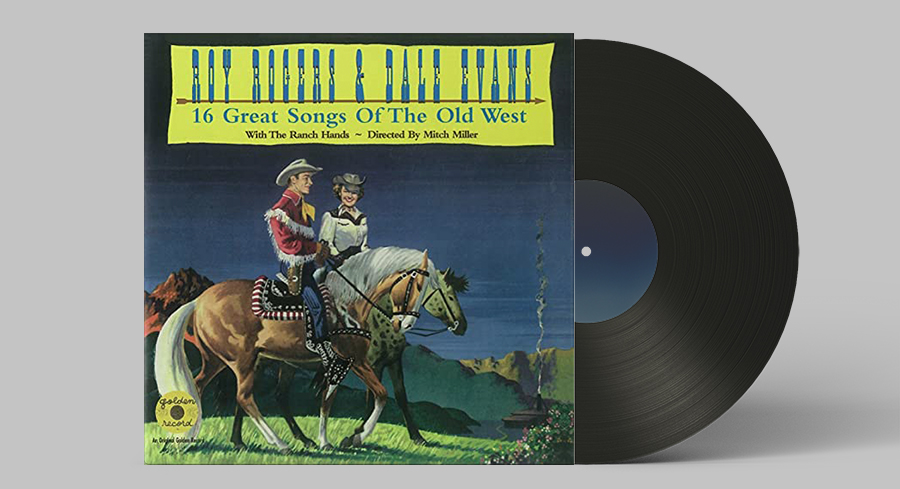 Black cowboy Charley Willis created the traditional Western song called Goodbye Old Paint. Songwriter, N. Howard “Jack” Thorp first collected it in his 1921 book Songs of the Cowboys. Members of the Western Writers of America chose Goodbye Old Paint as one of the Top 100 Western songs of all time.

Texas cowboy Charley Willis who was born a slave in 1847 in Milam County, Texas, wrote the song Goodbye to Old Paint. After the Civil War, he became an independent man and worked as a cowboy in Bell County, Texas. Willis was good at everything, including breaking wild horses. He also married his wife Laura, who is thought to be part of Seminole and comes from the Black Seminole tribe who migrated to Texas from Mexico.

Charley was just a young man when he joined his first trail drive in 1871 up the old Chisholm Trail from Texas to Wyoming. He became known for singing to silence the easily frightened herds while on the trail. The Cows responded to church hymns and other songs, sometimes composed by the cowboys on the trail, and in addition, the singing helped the cowboys pass the time over long hours in the saddle.

Charley came home singing Goodbye to Old Paint after one trip. No one knows if Old Paint refers to his horse or just a name he chose for convenience.

Although folklorist John Lomax credited Willis as the author of the song, Lomax never recorded a performance of the song by any black man. Many people have been credited with writing it despite the relatively obscure history.

A newspaper in Amarillo, Texas, reported in 1928 that Jess Morris, a Texas cowboy fiddler, composed it. Morris’ arrangement had previously caught the eye of Thorp. Morris never declared that he wrote the song, instead, he said that he learned it from the composer, a black cowboy named Charley Willis.

Credit for saving the song from being lost forever according to Jim Bob Tinsley (a western writer and singer) belongs to three Texans: Willis, a black cowboy who sang it on cattle drives, Jess Morris, a cowboy who remembered it, and Lomax, a college professor who put it down on paper.

Many artists have covered the song. Some of the most notable versions were recorded by: