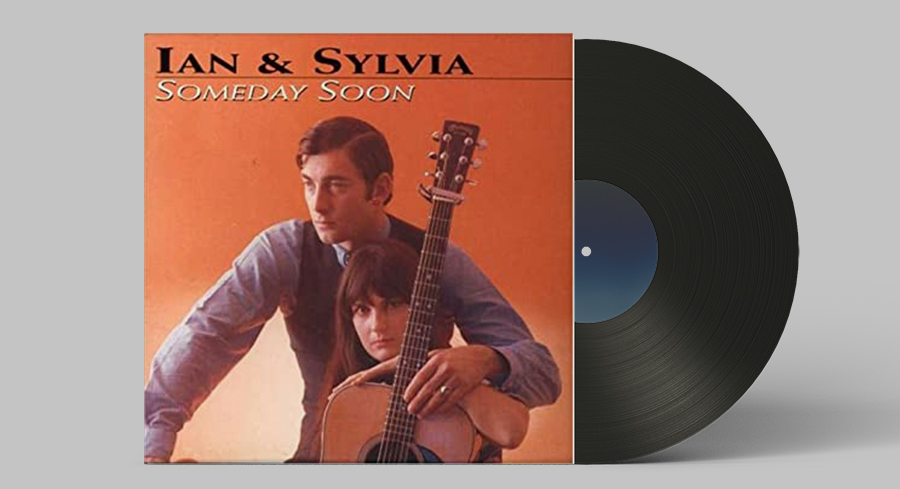 Someday Soon joins the Top 100 Western songs of all time in 2010 as members of the Western Writers of America added it to the list.

Canadian singer-songwriter Ian Tyson composed Someday Soon, which he then recorded with his wife, Sylvia Tyson, as the musical duo Ian & Sylvia. “Some Day Soon” appeared on their 1964 album “Northern Journey” shortly after their marriage in 1964. It had been issued previously as the B-side of the duo’s advance single release “You Were on My Mind” in January 1964. Ian & Sylvia stopped performing by 1975 and divorced shortly after that. Ian Tyson continued his singing career as a part-timer, recording “Someday Soon” in 2002 for his live album release, Live at Longview. Meanwhile, Sylvia continued writing and performing.

Aside from Ian & Sylvia’s recording, “Someday Soon” became hit songs for several artists in the country and western field like Judy Collins, Suzy Bogguss, and Moe Bandy. Their versions successfully charted during their time.

Someday Soon tells a story from a young woman’s perspective. The woman waits for her lover to arrive with the determination to follow her man “down the roughest road” she knows. The song’s lyrics outlined the disapproval of her parents—possibly stemming from the idea that her lover displayed a resemblance to her father’s younger days.

The song contains elements similar to the writer, Ian Tyson himself. For example, Tyson had been a rodeo rider during his younger days, just like how the song mentions “a young man” who rides the rodeo.

Aside from the musical duo’s version, the song has been recorded by many Country and Western artists such as: