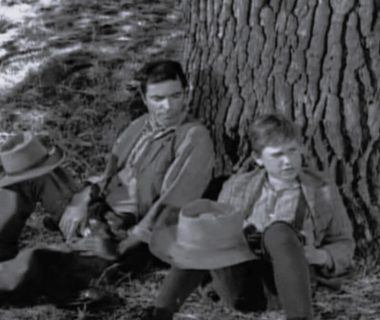 Gunsmoke followed the adventures of Marshal Matt Dillon (played by James Arness) for 20 seasons. The series was known for its realism, often depicting the brutal realities of frontier life. Gunsmoke was among the many Western shows to describe the West as it was, paving the way for other Westerns that would follow. Among the […] 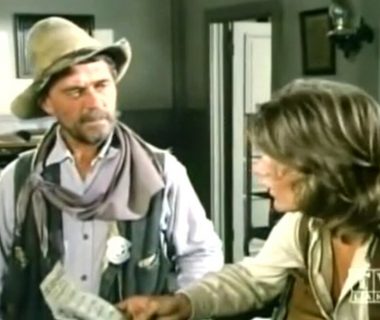 Gunsmoke joins many other Western television films and series as the enduring symbol of the Old West. Gunsmoke was highly influential in shaping the Western genre with its complex characters and storylines that tackled mature themes like racism, sexism, and violence. Among its episodes include The Sharecroppers, a Gunsmoke episode directed by Leonard Katzman and written […] 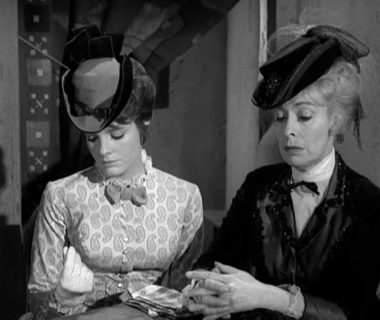 Gunsmoke is a long-running TV series following the adventures of Marshal Matt Dillon as he kept the peace and order in the small town of Dodge City. The groundbreaking show was one of the pioneers in the Western genre, helping to define many of the tropes associated with the genre today. Directed by Mark Rydell […] 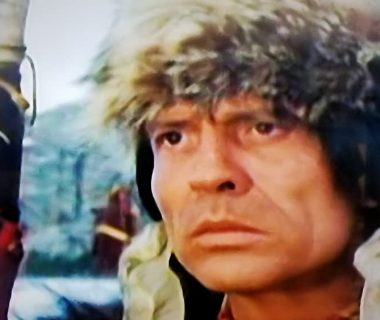 Gunsmoke is a long-running Western series starring James Arness, who played the central character, Marshal Matt Dillon. Apart from the Marshal’s adventures, other characters in the show were often involved in gunfights and brawls—a typical scenario that revolves around most Westerns. Despite the violence, Gunsmoke was a popular show and one of the longest-running television […] 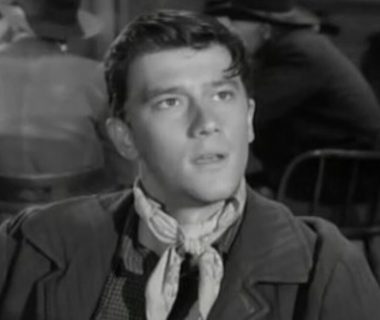 Gunsmoke is a classic American Western television series whose success led to various spin-offs, feature films, and more. The series follows the adventures of Marshall Matt Dillon, who is in charge of keeping the peace in the town of Dodge City. Gunsmoke follows his adventures as he deals with everything from gunfights to Wild West […] 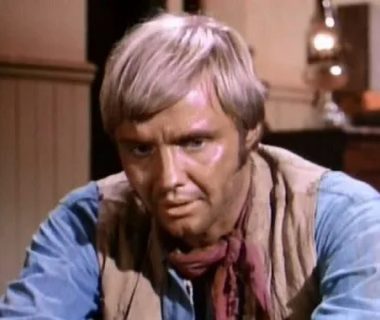 Gunsmoke was a popular Western show that aired from 1955 to 1975. It was well-loved by viewers of all ages, notable for being one of the highest-rated shows on television for much of its run. Two episodes from Gunsmoke have “The Prisoner” as their title, each with a varying storyline and guest characters. Episode 25 […] 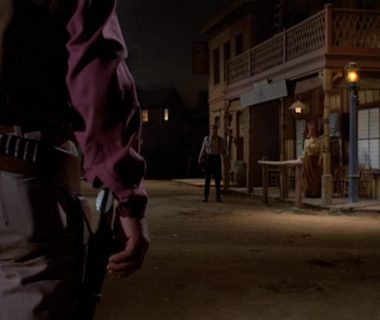 Gunsmoke is a Western television series aired on CBS, starring James Arness, who portrayed Marshal Matt Dillon. Set in the town of Dodge City, Kansas, the show follows the everyday life of Marshal Dillon as he deals with the lawlessness of the frontier. Directed by Robert Butler and written by Ron Bishop, Gunsmoke season 14’s […] 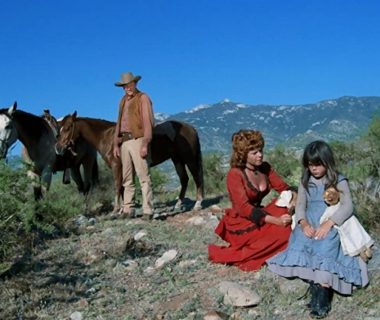 Gunsmoke was a hugely successful Western during its run, and it remains popular today. The show depicted frontier life’s challenges and dangers, and its stories often dealt with complex moral issues. Women for Sale is a two-part episode from the 19th season of Gunsmoke. Vincent McEveety directed the Gunsmoke episode Women for Sale, which Jim Byrnes […] 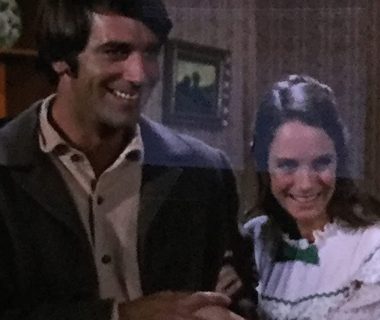 Gunsmoke was among the most popular television of its time, helping cement the Western genre in the public consciousness. The series transpired in the Old West. It featured several memorable characters, including Miss Kitty Russell, Doc Adams, and Festus Haggen, apart from the lead character, Marshal Matt Dillon. Directed by Bernard McEveety and written by […] 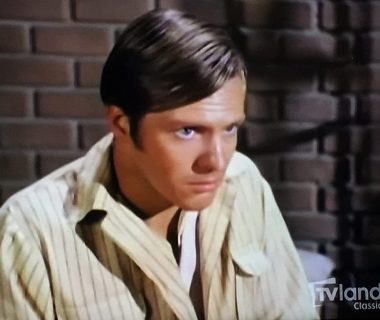 Set in the late 1800s, Gunsmoke follows the adventures of U.S. Marshal Matt Dillon as he works to keep the peace in the frontier town of Dodge City, Kansas. Along with his deputies, Dillon must deal with the town’s many colorful characters, including gunfighters, gamblers, and outlaws. Directed by Bernard McEveety and written by Calvin […] 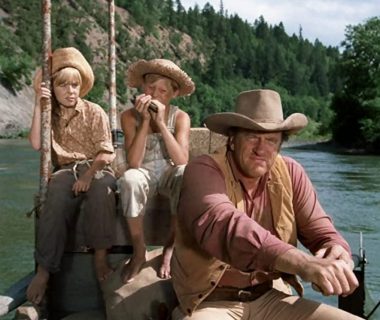 Gunsmoke is an American Western series that ran from 1955 to 1975. The show’s stories follow Marshal Matt Dillon’s adventures as he fought to maintain peace and order around Dodge City, Kansas, during the settlement of the American West. The River is a two-part episode from season 18 of Gunsmoke. Produced by Leonard Katzman, directed […] 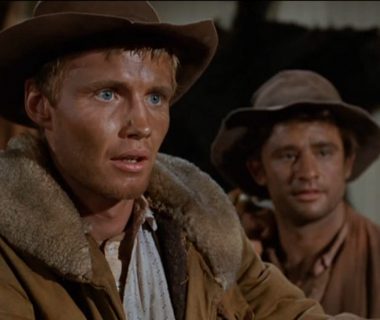 Gunsmoke is a long-running American Western drama series with stories revolving around Dodge City, Kansas. The lead character is Marshal Matt Dillon, who works to maintain peace and order in town. Gunsmoke has a “Prairie Wolfer” title for two of its episodes. The latter depicts the story of two fur trappers who found their furs […]