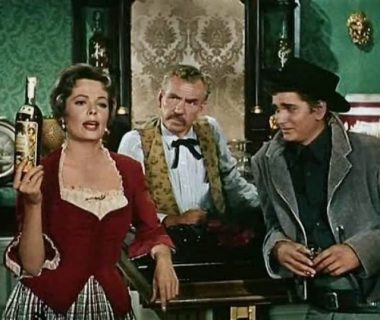 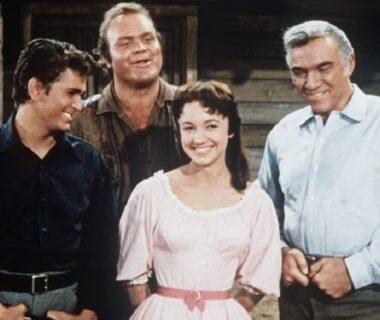 Bonanza was one of the longest-running television series ever produced. The Western show ran from 1959 until 1973. In its heyday, it was watched by millions of Americans every week. Aired October 10, 1959, Enter Mark Twain is season one’s fifth episode in which the Cartwrights meet the well-known humorist. Samuel Clemens shows up in […] 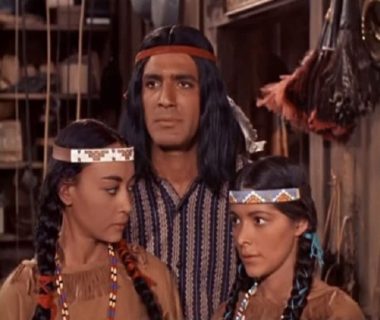 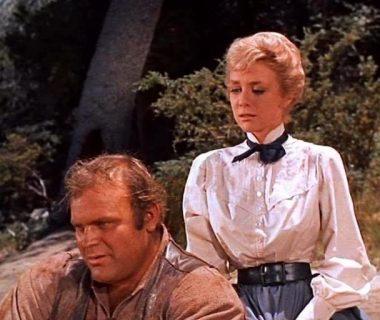 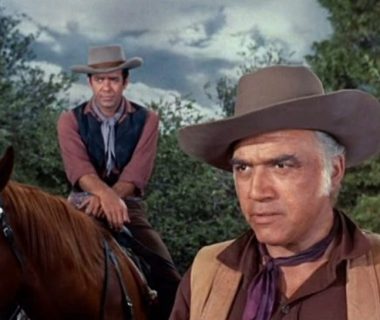 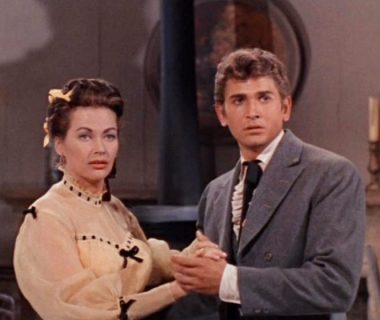 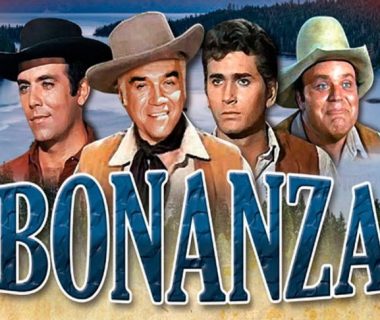 Television shows under the Western genre were undeniably the most-watched television series from the 1930s to the 1960s. Their diverse storylines and characters entertained millions during their most prolific era. These popular programs include Bonanza, which soon became one of the greatest Westerns in history, each episode resonating with audiences even after its peak years. Bonanza was […]