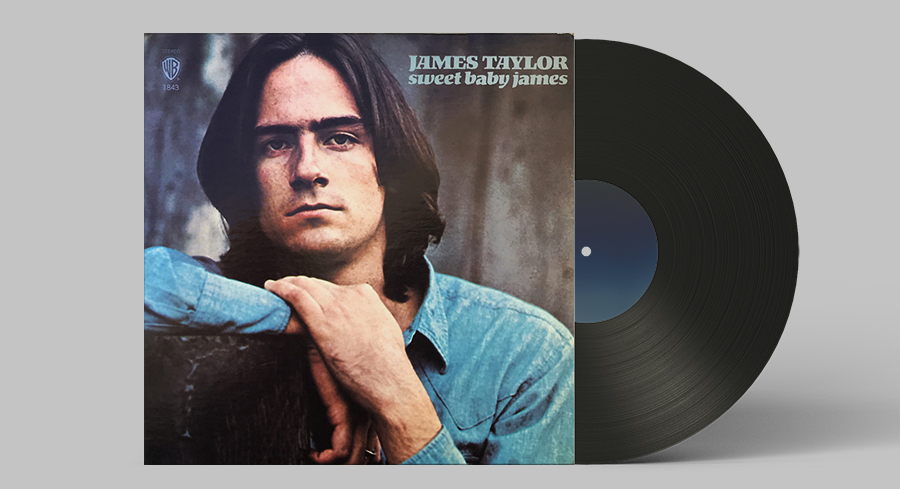 Oh! Susanna, or simply O Susanna, is one of the most famous American songs ever written. It is a folk song that the father of American music, Stephen Foster, first published in 1848. Members of the Western Writers of America picked and added it to their list of the Top 100 Western songs of all time.

Foster became a bookkeeper in his brother’s steamship company when he moved to Cincinnati, Ohio, and that is where he wrote the song, perhaps for his men’s social club. On September 11, 1847, at a concert in Andrews’ Eagle Ice Cream Saloon in Pittsburgh, Pennsylvania, a local quintet performed the song first. In 1848, W. C. Peters & Co. published it first in Cincinnati.

Blackface minstrel group performed the work, and, as what’s usual at the time, many registered the song for copyright under their names. As a result, from February 25, 1848, to February 14, 1851, it was copyrighted and published at least twenty-one times. Foster earned only $100 ($2,774 in 2016 dollars for the song). However, its popularity led Firth, Pond & Company to offer Foster a royalty rate of two cents for each copy of sheet music sold, turning him to become the first professional songwriter in the United States.

Susanna may refer to the deceased sister of Foster named Charlotte, who has a middle name of Susannah.

O Susannah blends a variety of musical traditions. According to writer and musician Glenn Weiser, its verse’s melody resembles that of Mary Blane. Meanwhile, the opening of the chorus is almost the same as that of Rose of Alabama. O Susanna and The Rose of Alabama stories both include a lover going from one Deep Southern state to another with his banjo looking for his sweetheart, suggesting that Foster got the inspiration for his lyrics from the song of Steele.

Hundreds of artists have covered the song. Some of the most popular versions were recorded by: