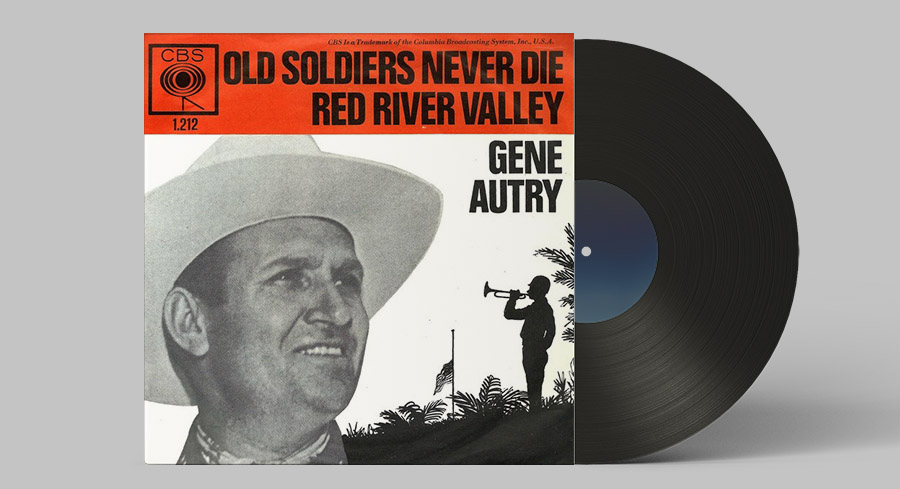 Red River Valley is one of the most notable popular folk songs. It is a standard of cowboy music of uncertain origins that has gone under various names. It ranked #10 on the Top 100 Western Songs of all time chosen by the members of The Western Writers of America.

The popularity of the song became widely known in America. The song is a Texas adaptation of a popular 1896 song, “In the Bright Mohawk Valley”. Later, research by Canadian folklorist Edith Fowke indicated that the song was known in at least five Canadian provinces before 1896. This discovery led to speculation that the song was composed during the 1870 Wolseley Expedition in Manitoba’s northern Red River Valley. The song evokes the grief of a local woman (possibly a Métis) as her soldier-lover prepares to return east.

In 1925, the song was first recorded as Cowboy Love Song by one of the first cowboy singers from Texas, Carl T. Sprague. The version recorded by Hugh Cross and Riley Puckett is the biggest hit of the cowboy version in 1927 and became the inspiration for many of the following recordings.

Like most traditional folk songs, many artists covered and recorded the song. The most popular recordings are done by the following artists:

Other Titles for Red River Valley

The song has gone by different names depending on where it has been sung. Here are the other titles for this song:

The song has been sung and featured as well in the following movies: