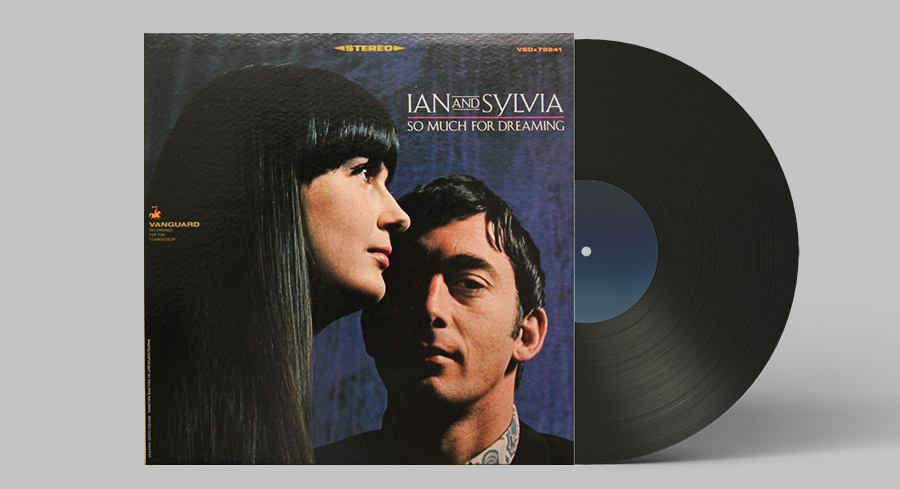 Summer Wages is a song in Ian & Sylvia’s 1967 album, So Much for Dreaming, and Ian Tyson’s 1986 album, Cowboyography. It was under the Folk and Country genre, depicting a workingman’s tale. Sources also noted the song as Tyson’s ode to B.C. and possibly the best song written about the place.

So Much For Dreaming demonstrates the Folk and Pop Rock genre, released during the singing duo’s folk and country-rock phase in the late 1960s. It was their sixth album issued on Vanguard Records during the 60s.

Ian & Sylvia gained recognition as one of the top folk and country music duos in North America. Members of Western Writers of America included two of their songs, “Summer Wages” and “Someday Soon,” in the Top 100 Western songs of all time. Aside from these, Ian Tyson also wrote “Navajo Rug,” another of his Western compositions that made it to the list.

Various artists recorded/released their versions of the song written by Ian Tyson. These artists were:

Ian & Sylvia’s version of this song includes the western elements

So Much For Dreaming Tracklist

Here’s the complete list of songs in So Much For Dreaming, Ian & Sylvia’s album in 1967:

Ian & Sylvia’s version of this beloved Western song begins with the strum of a rugged steel string guitar, followed by a classic bass line and drums. Ian Tyson’s vocals add much to the duo’s cover of this song.

You can listen to this classic Western song below.