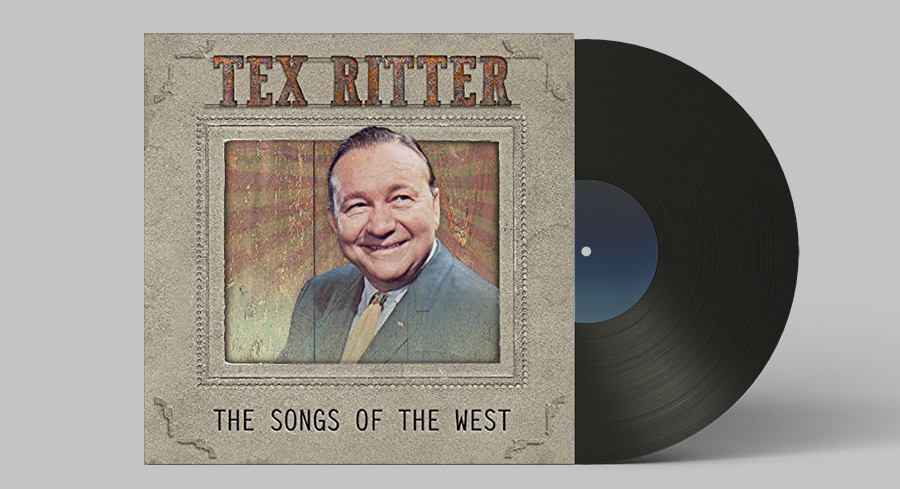 American folk singer/songwriter Jane Bowers wrote: “Remember the Alamo” in 1955. A proud Texan, Bowers’ knowledge about the Texas lore was evident in the several songs she has composed in the past.

Country music singer and actor Tex Ritter first recorded it in 1955 with Orchestra conducted by Rex Koury. He released “Remember the Alamo” (in the same year it was recorded) as the b-side of his single “Gunsmoke.” Furthermore, the song was his first-ever release for the music company he co-owned with fellow country artist, Johnny Bond, named Vidor Publications. In the following year, director Harold D. Schuster used his recording in the film Down Liberty Road. Initially, “Remember the Alamo” did not become a hit single nor left an impressive impact on the Folk community. However, it was a favorite among many important Country and Folk artists, yielding several versions from famous figures like Johnny Cash, Willie Nelson, and The Kingston Trio.

Moreover, “Remember the Alamo” appealed to the members of the Western Writers of America, leading to its inclusion in their list of the Top 100 Western songs of all time.

The folk tune, Remember the Alamo, captures the last days of the approximately 180 soldiers during the Battle of the Alamo. Specifically, it details the efforts of the Texans as they fight against the Mexicans to establish an independent republic. Something noticeable in the song was the inclusion of famous figures who had a significant contribution to the battle. Mexican general Santa Anna, Texans: William Barrett Travis, Jim Bowie, and Davy (David) Crockett were those people.

Ever since its release in 1955, Remember the Alamo written by Jane Bowers grew popular over the years, with well-renowned artists recording their version of the song. These folk and country artists were: