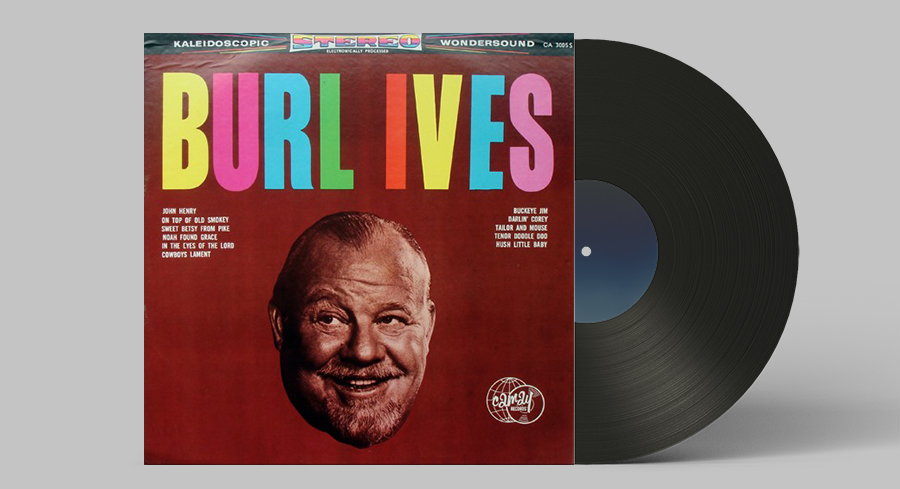 Sweet Betsy from Pike is an American Gold Rush-era ballad with lyrics (believed to be) written by San Francisco-based entertainer John A. Stone in 1858. He collected and published folk songs primarily about gold miners and their life in the California Gold Rush during the mid-19th century. Moreover, the earliest publication date for the song was in 1858, under Stones’s songbook called Put’s Golden Songster. “Old Put” was Stone’s pseudonym during his time. Carl Sandburg’s American Songbag also collected and published the American ballad in 1927.

Meanwhile, members of the Western Writers of America included “Sweet Betsy from Pike” on its list of Top 100 Western songs of all time.

The classic ballad, Sweet Betsy from Pike, tells the journey and trials of a pioneering couple, Betsy and Ike. They migrated from Pike County (possibly in Missouri) to the California gold fields by horse and wagon in the “days of forty-nine.” Although the couple lost many of their livestock and property during their journey, they had a wondrous trail experience.

The words “Betsy” and “Old Betsy” showed the popularity of these terms as frontier nicknames for the long rifles men carried on the frontier. Even during the present time, some older men call their vehicles “Betsy.”

Years after its first recording and release, the American ballad gained more than 50 versions recorded by many well-renowned artists including: