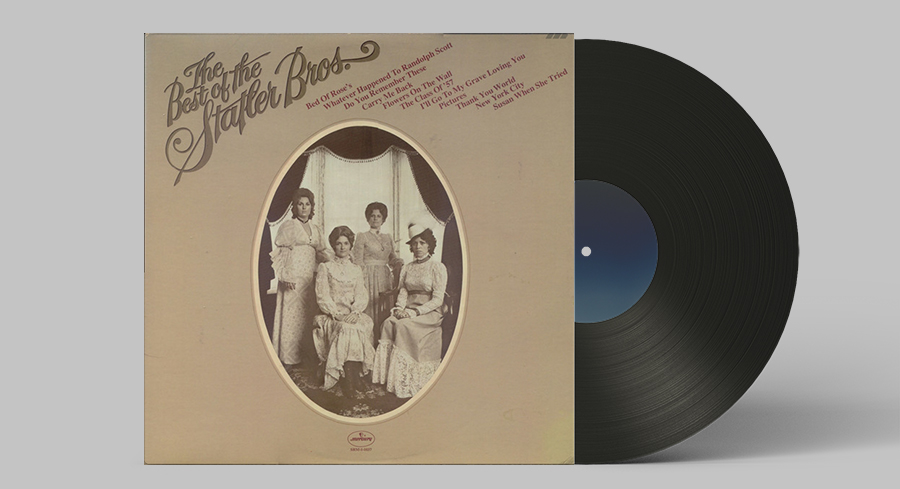 “Whatever Happened to Randolph Scott” is a song written by Harold Wilson Reid and Don Reid. Moreover, their singing group, Statler Brothers, first released it in 1973. It was also part of the mentioned group’s compilation album, The Best of the Statler Brothers, in 1975 under Mercury Records.

Members of Western Writers of America included this song in the Top 100 Western songs of all time.

It became one of The Statler Brother’s hit songs during their career. It’s as if the song asked a question that many fans asked themselves about their favorite Western film and TV actors, whom they haven’t seen or heard on the big screen for a while. Its lyrics mentioned Tex Ritter, Gene Autry, Roy Rogers, and many more. Randolph Scott specifically inspired the song, and it’s evident with the repetition of his name in the lyrics and the title itself.

Aside from becoming a tribute to the well-known Western movie and TV stars, the song was also a complaint about the status and quality of modern movies.

The Best Of The Statler Brothers Tracklist

Listen to Whatever Happened to Randolph Scott (The Statler Brothers Version)

Whatever Happened to Randolph Scott? Lyrics