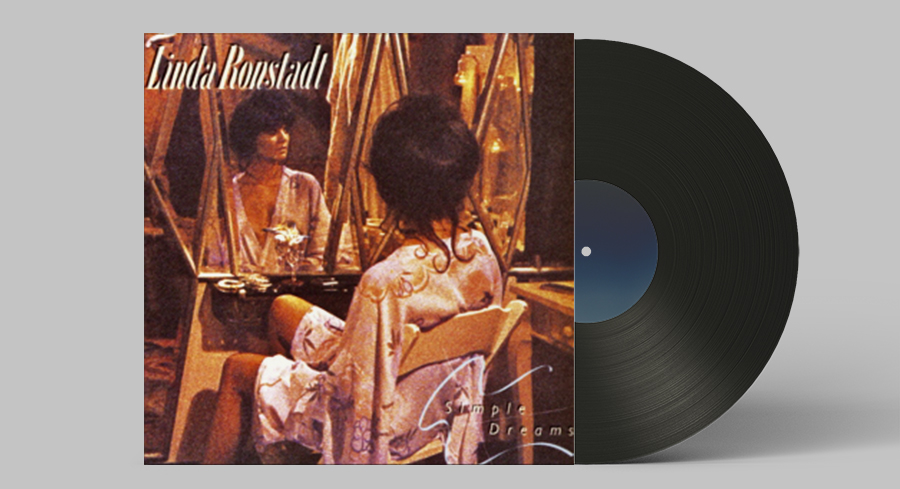 In 1927, Carl Sandburg collected and published the traditional American cowboy song I Ride an Old Paint in his American Songbag. Members of the Western Writers of America chose and included it in their list of the Top 100 Western songs of all time.

Sandburg discovered the song by western poets Margaret Larkin and Linn Riggs while traveling to the American Southwest. He wrote that the song reached to them in Santa Fe from a cowboy who was last heard of as going for the Mexican border. He described the song as one of a man by the values of the American West.

I Ride an Old Paint is included in Aaron Copland’s ballet Rodeo, Miniatures of William Grant Still, and film score for The Plow that Broke the Plains of Virgil Thomson.

There is conflict among experts about the meanings of some terms in the song, like “snuffy”, “fiery”, “Dan”, and “hoolihan”. In Linda Ronstadt’s version, if the word is a dam as it is a mother horse. A Hoolihan is a backhand loop thrown with a lariat, usually thrown to catch horses.

Many artists have covered the song. Some of the most popular versions were recorded by:

Other Titles for I Ride an Old Paint

Variations of the same song have also been written as:

I Ride an Old Paint Lyrics