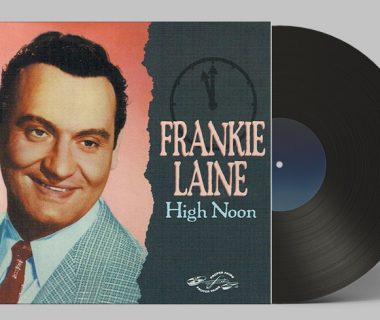 Western Song: High Noon/Do Not Forsake Me O My Darling

High Noon which is also known for its opening lyric title “Do Not Forsake Me O My Darling” is another popular western song that the members of The Western Writers of America chose as one of the Top 100 Western Songs of all time. It also appears at number 25 in the list of AFI’s […] 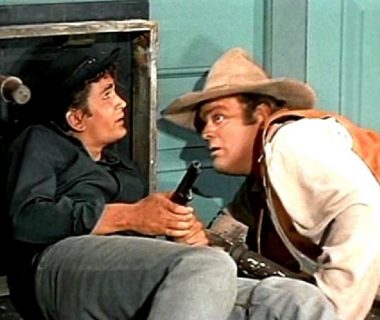 Among NBC’s longest-running Western television series was Bonanza, which aired for 14 seasons. The nineteenth episode of Bonanza’s first season, The Gunmen, features a star-studded supporting cast that includes Ellen Corby as Lorna Doone, Henry Hull as B. Bannerman Brown, and George Mitchell as Jubal. Written by W. Carey Wilbur, The Gunmen first aired on January […] 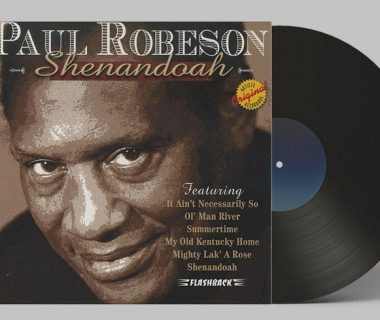 “Oh Shenandoah” (also called simply “Shenandoah” or “Across the Wide Missouri”) is chosen by the members of The Western Writers of America as one of the Top 100 Western Songs of all time. It is an American folk song of uncertain origin in the early 19th century. Like most folk songs, there are several different […] 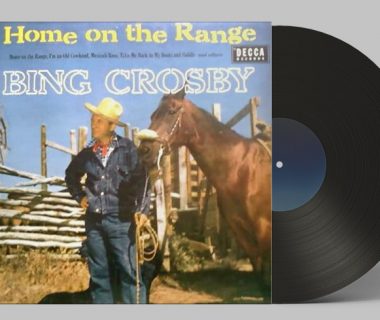 Western Song: Home On The Range

Home on the Range is a classic cowboy song chosen as one of the Top 100 Western Songs of all time by the members of The Western Writers of America. The song is also called the “unofficial anthem” of the American West and it became the Kansas state song in 1947. The version of the […] 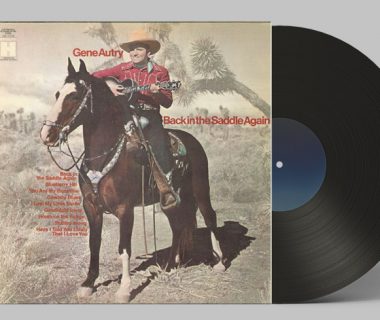 Western Song: Back In The Saddle Again

Back in the Saddle Again is included in the Top 100 Western songs of all time. The members of The Western Writers of America placed the song on the fifth spot. The song was first released in 1939 and is co-written by American cowboy entertainer Gene Autry with Ray Whitley. It is the signature song […] 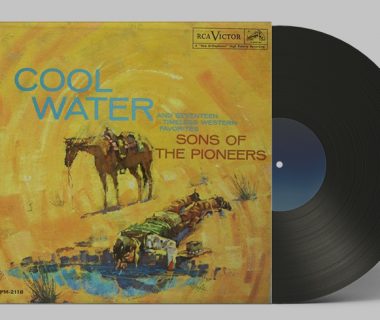 Cool Water is a song that members of The Western Writers of America chose as No. 3 on the Top 100 Western songs of all time. It was written in 1936 by Bob Nolan. He wrote it as a poem when he was a high school student in Tucson, Arizona. He later on added the […] 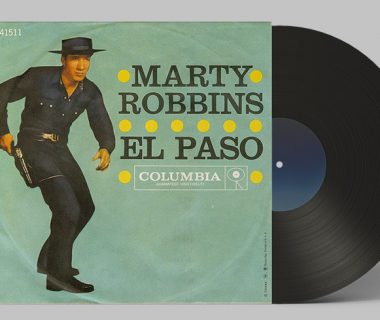 El Paso has been included in the top 100 Western Songs of all time by The Western Writers of America. The song was written and originally recorded by Marty Robbins and became a major hit on both the country and pop music charts. At the start of 1960, the song reached no. 1 in both […] 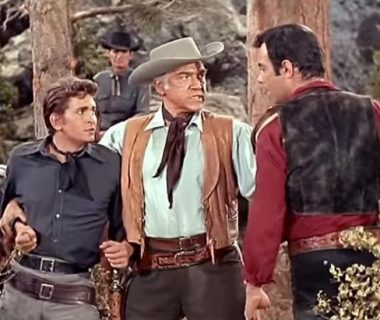 Bonanza was one of NBC’s longest-running Western television series, following the fictional family living on the Ponderosa ranch, the Cartwrights, and their daily adventures. Its eighteenth episode, A House Divided, aired on January 16, 1960, and was written by Al C. Ward. Stacey Harris appeared as Regis, Marianne Steward as Lily, and Howard Wendell as a […] 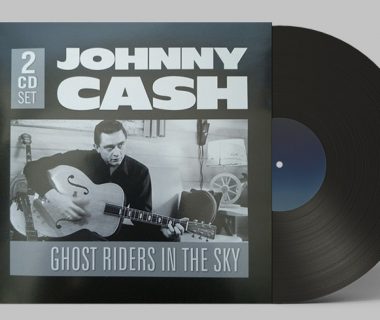 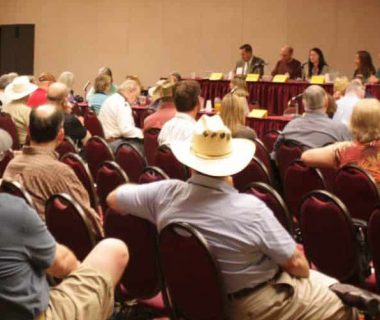 The Western Writers of America surveyed its 600-plus members of writers, authors, and poets for the top 100 Western Songs of all time. Each one of the members was asked to select 10 songs, and the votes were then tabulated at the WWA offices. The list was presented at the WWA’s Annual Convention in Knoxville, […] 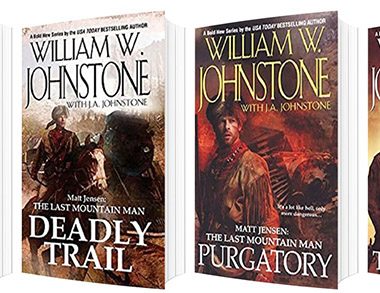 Here is the complete list of books published by William Johnstone, an American author best known for his various novels with genres ranging from Western fiction, suspense, thriller, survivalist, science fiction and more.  Johnstone achieved fame through his great diversity in writing and storytelling, having written over two hundred books throughout his life. He remains […] 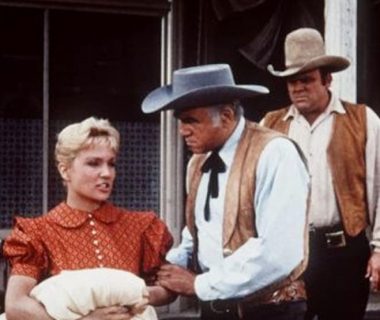 Bonanza is one of NBC’s longest-running Western television series, airing from September 12, 1959, to January 16, 1973. Thomas Thompson wrote its seventeenth episode, The Outcast, which appeared on-screen on January 9, 1960. Edward C. Platt and Mark Allen appeared in it, playing the roles of Harvey Bufford and Garth. After hanging her father and brother […]