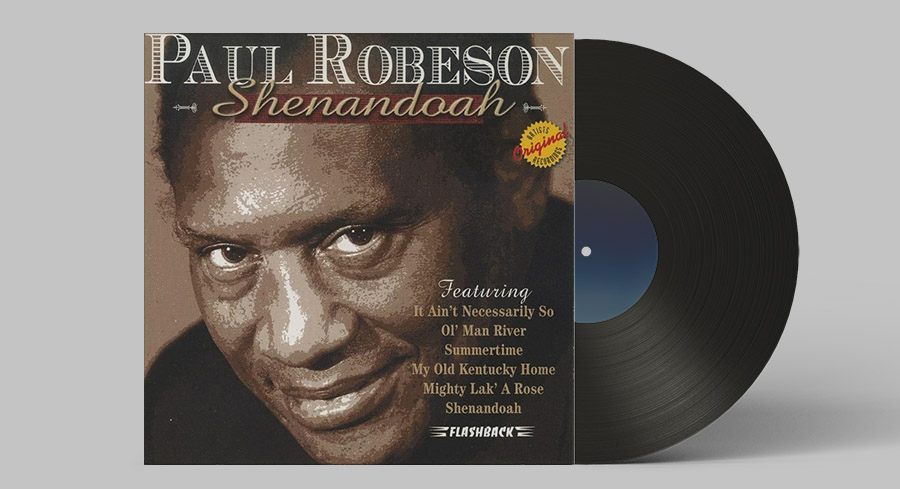 “Oh Shenandoah” (also called simply “Shenandoah” or “Across the Wide Missouri”) is chosen by the members of The Western Writers of America as one of the Top 100 Western Songs of all time. It is an American folk song of uncertain origin in the early 19th century. Like most folk songs, there are several different variations and versions, and it is difficult to tell the song’s exact origin. The song has usually been sung as a sea shanty.

The song first appeared in writing as “Shenadore” in The New Dominion Monthly in April 1876. The author, Capt. Robert Chamblet Adams stated that he first heard the song around 1850. The lyrics tell the story of a canoeing voyageur, or fur trader, who was in love with the daughter of Oneida Iroquois chief Shenandoah who lived in the central New York state town of Oneida Castle.

The earliest version of the song most likely started with early French Canadian voyageurs who traded with Native Americans around the Great Lakes starting in the 16th century. They gave weapons, tools, and money in exchange for animal furs, especially beaver pelts. They oftentimes sang while they paddled their canoes along the Mississippi River and its tributaries, including Missouri, in the quest for furs.

A lot of artists has covered the song but the most notable versions are recorded by the following artists:

Other Titles for Oh Shenandoah

These are the titles the song are known for:

Modern Usage of The Song