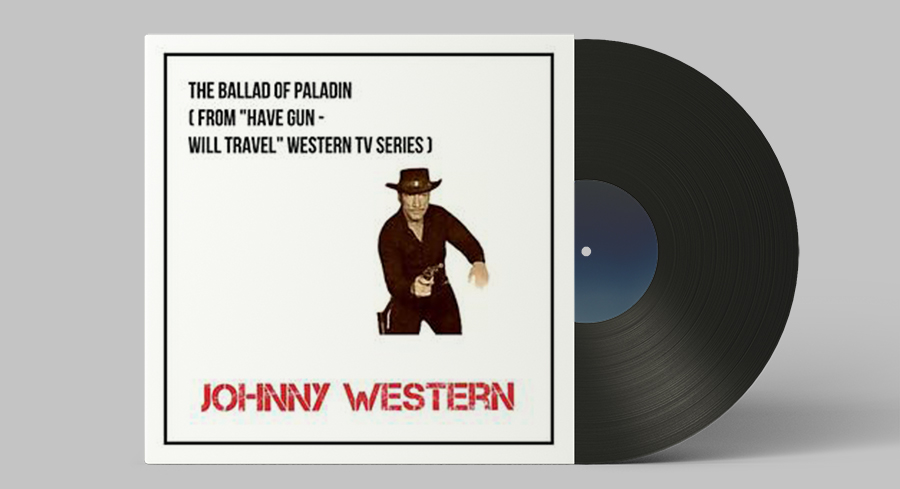 The Ballad of Paladin is a song written by Johnny Western, Richard Boone, and Sam Rolfe and performed by Duane Eddy. In 1962, the song reached No. 10 on the UK Singles Chart and No. 33 on the Billboard Hot 100. Members of Western Writers of America voted Ballad of Paladin in the Top 100 Western songs of all time. Eddy’s flip side is the theme in the American Western film, The Wild Westerners. Lee Hazlewood produced the song while and Bob Thompson arranged it. American drummer Earl Palmer played in the session. The song has been used heavily as well in the film Stand by Me.

Other versions of the song have been recorded as well and performed by the following artists:

Ballad of Paladin In Albums

The song has been released and included in the tracklist of different albums such as:

Previous Post
Blue Cut Train Robbery: Bringing The Past To Life
Next Post
Was Zorro A Real Person? The Answer is a Little Tricky