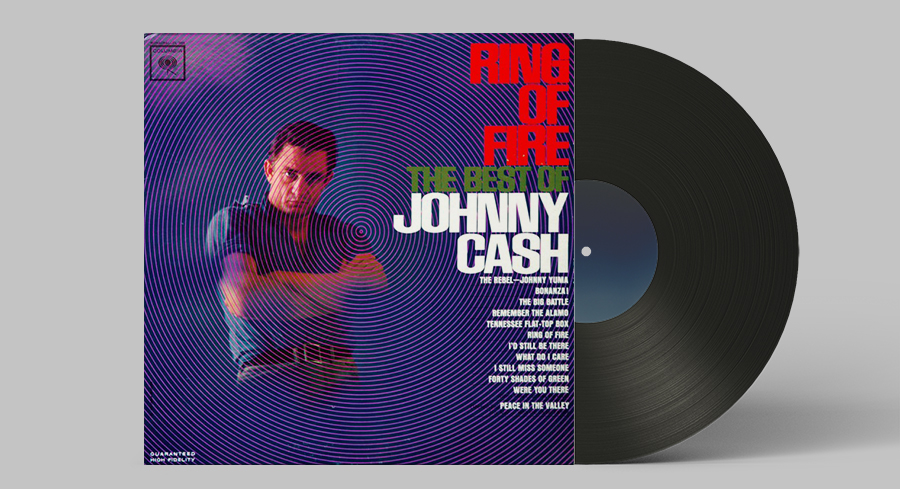 “Bonanza” is the musical theme for the NBC western television series also called Bonanza, starring Lorne Greene. Jay Livingston and Raymond Evans wrote the song for the series. It was orchestrated by David Rose and arranged by Billy May for the television series. Members of the Western Writers of America included it in the Top 100 Western songs of all time.

The song famously opens with a flaming map of Ponderosa and saddle-bound Cartwrights. The melodic intro, which resembles running horses, is one of the most recognized television scores. Variations of the song have been used over 12 seasons in the series. Although there are two official sets of lyrics, the series used an instrumental theme. In a 1964 song, Lorne Greene modified the lyrics of Livingston and Evans with a more familial emphasis, “on this land we put our brand, Cartwright is the name, fortune smiled the day we filed the Ponderosa claim”. In 1970 episode scorer David Rose wrote a new theme song, called “The Big Bonanza” and was used from 1970–1972. Action-shot photos of the cast replaced the galloping trio. And for the 14th and final season, a faster rendition of the original music is back, along with action shots of the cast.

Columbia chose to issue Bonanza with lyrics rewritten by Cash and Johnny Western rather than release another single from the album, The Sound of Johnny Cash. The song briefly reached the Pop chart at # 94 before dropping and never hitting the Country charts.

In 1963, Cash even squeezed into a more western theme by writing and recording “Bonanza.” During this time, Cash and his friend Johnny Western discarded the original lyrics of Livingston and Evans and wrote new ones. Even though Cash’s version was never used in the TV series about the Cartwright family, he released it and included it on the Ring of Fire album.

Many artists recorded the song in a wide variety of styles. Some of the most popular versions were recorded by: