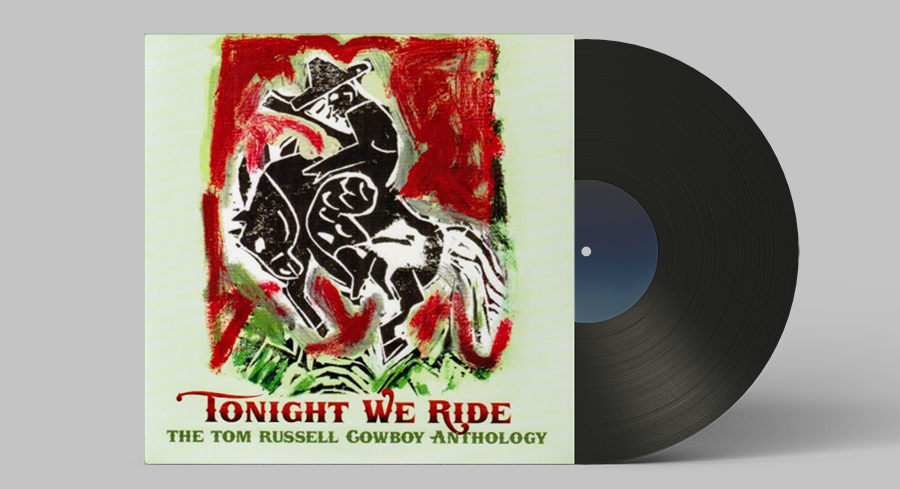 Tonight We Ride is a song by American singer-songwriter Thomas “Tom” George Russell. Although most well recognized in the Americana music tradition, his music also includes elements of folk, rock, and the cowboy music of the American West. Members of the Western Writers of America voted Tonight We ride together with another Russell song titled Navajo Rug to be included in the Top 100 Western songs of all time.

Aside from being a musician, Russell is also a painter and author. He published books such as:

In 2016, a new book of essays called Ceremonies of Horsemen by Tom Russell was published originally in Ranch & Reata magazine. The essays are focused on the American West and also include an essay on Johnny Cash wherein Russell won a 2015 ASCAP AWARD for music journalism.

Frontera, the recording label of Russell, has published numerous books including accompanying pieces on two recording projects: The Rose of Roscrae and Folk Hotel and an essay/art book, The Ballad of Western Expressionism, and a novel, Against The Blood.

Artists Who Recorded The Songs of Tom Russell

Many of Russell’s songs have been recorded by other artists including: