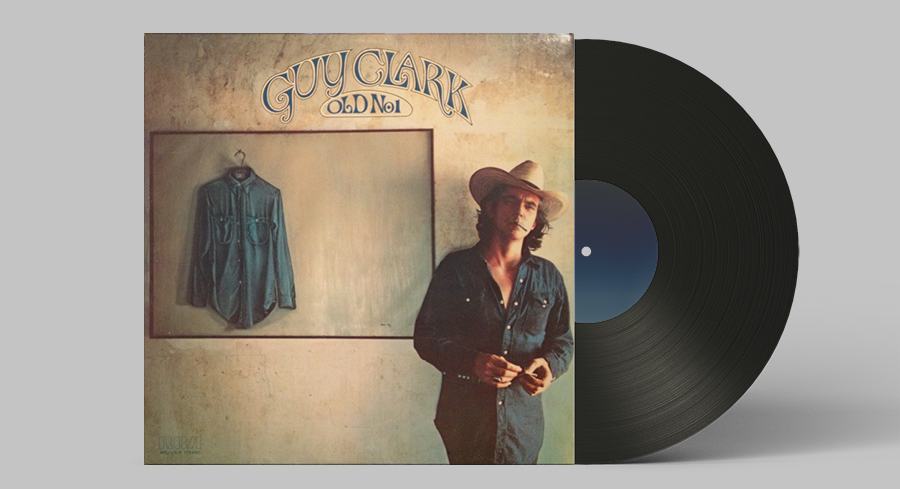 Desperados Waiting for a Train is also one of the songs that members of the Western Writers of America chose as one of the Top 100 Western songs of all time. Guy Clark wrote the song while Jerry Jeff Walker originally recorded it for his 1973 album Viva Terlingua. American country music supergroup the Highwayman – composed of four of country music’s biggest: Johnny Cash, Waylon Jennings, Willie Nelson, and Kris Kristofferson – released it in September 1985 as the second single from the album Highwayman. The group’s version reached #15 on the Billboard Hot Country Singles & Tracks chart.

The song tells the story of a boy who admires and looks up at an old man. However, as the little boy watched the man get older, he found him becoming more like every other older man he knew.

Throughout the song, he compared himself and the man to those desperados waiting for a train – something that may seem thrilling and risky, but in the end, it’s pretty unexciting. According to Clark, the song was inspired by his grandmother’s longtime boyfriend named Jack, who became a grandfather figure to him. He penned the song when Jack died.

Moreover, all of the things in the song happened in real life, and it’s as accurate as Clark remembers it, almost word for word. He said that it’s a real song about someone in his life.

A lot of artists have covered Desperados Waiting for a Train. Some of the most popular versions were recorded by:

The song has been released in the tracklist of many albums including:

Desperados Waiting for a Train Lyrics

Previous Post
Where Was The Virginian Filmed? Check Out The Details
Next Post
Western Song: Get Along, Little Dogies