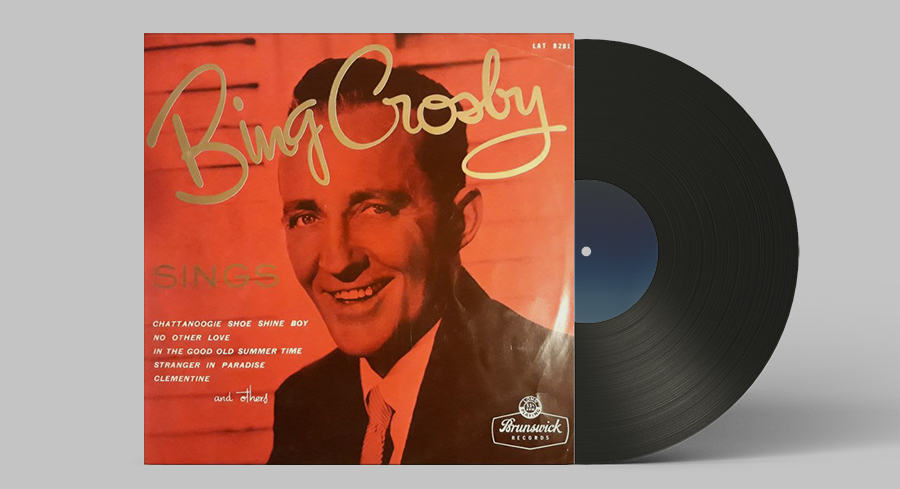 Oh My Darling, Clementine is an American western folk ballad that is most often attributed to Percy Montross and Barker Bradford. The song ranked 38 in the Western Writers of America’s list of the top 100 Western songs of all time, gathered from a survey of its members.

In 1884, Percy Montrose wrote the song based on an earlier song called Down by the River Liv’d a Maiden. The origin of the melody is unknown. However, in Gerald Brenan’s book South from Granada, he claims that the melody is from an old Spanish ballad, made famous during the California Gold Rush by Mexican miners. It was best known from Romance del Conde Olinos or Niño which is a sad love story popular in Spanish-speaking cultures. It has also been provided with various English translations. No specific source is cited to prove that the song he heard in the 1920s in a remote Spanish village was not an old text with new music, but Brenan said in his preface that all the information in his book was properly evaluated.

It is not clear when, where and who recorded the song in English first, but the first version to reach the Billboard charts was recorded on June 14, 1941, by Bing Crosby which reached the number 20 spot. In an arrangement by Hal Hopper and John Scott Trotter, Oh My Darling, Clementine was given an updated and up-tempo treatment. The rewritten lyrics include a reference to Gene Autry (“can he sue me, Clementine?”), between the five swinging verses.

About the Song Oh My Darling, Clementine

The song is about Clementine, the daughter of a “miner forty-niner” who is also the singer’s lover. One day while doing household chores, Clementine drowned after she stubbed her toe and fell into a raging torrent of brine, as her lover is unable to swim and unwilling to try to save her.

Many artists covered the song and some of the notable versions of the song are recorded by:

The song has been featured or used in some movies and television series including: