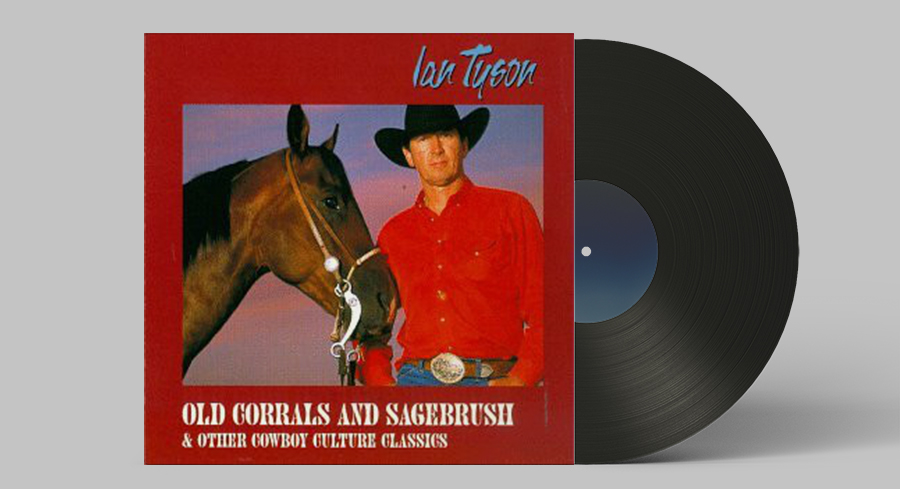 The Old Double Diamond is a Western song written by American Western music singer-songwriter Gary McMahan. Chris LeDoux, Ian Tyson, and dozens of other artists recorded the song. It has been called a modern-day classic, and everyone who’s worked on a ranch knew the song. American singer-songwriter Michael Martin Murphey has called it the “Mr. Bojangles” of cowboy music. Members of the Western Writers of America included it in the Top 100 Western songs of all time. In 2009, Western Horseman magazine cited the song as one of today’s top thirteen cowboy songs.

The song is about the public auction of a ranch near Dubois, Wyoming. The Double Diamond was one of the last parcels of the large Mill Iron Ranch, which included properties from Montana to New Mexico. It was known in earlier times as a place on a wilderness expedition where a cowboy could get his horse shod and get delicious hot food. The ranch was originally in 1898 and managed as a cattle ranch by many owners over the years. The auction was held in 1975.

The previous Double Diamond is resided ten miles east of Dubois, in the valley of the East Fork of the Wind River. Jackson, Wyoming is around 85 miles to the west. The ranch is well-known in the region, and illustrated information about it is available online.

McMahan wrote the song when he was on a fishing trip with his father on the way back to Colorado. They decided to attend the auction when they heard about it. McMahon said there were many cowboys there who worked for the Double Diamond. They run the stock through sale pen – horses and cattle – and generally help with the sale. When they finished, they got paid, and they all lost their jobs. They loaded their duffle and saddles into the back of an old pickup truck and left to find them another ranchin’ job. To see the Old West getting sectioned off and sold broke his heart. Judging from the achievement of the song, he thought it also affected a lot of other people.

Some of the artists who recorded the song include:

The song has been released and included in the tracklist of different albums as such as: