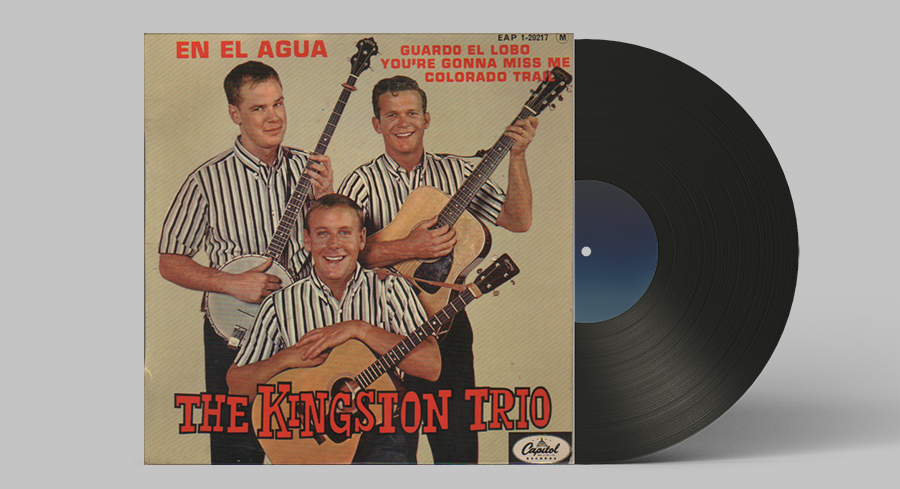 In 1927, American poet, biographer, journalist, and editor Carl Sandburg collected and published the traditional American cowboy song The Colorado Trail in his American Songbag. Most musicians who recorded it have added their own lines as the American Songbag version only included a single short verse.

Sandburg said he learned the song from Dr. T. L. Chapman of Duluth, Minnesota, who heard it from an injured cowboy getting medical care at his hospital. The cowboy, and many others, sang it to an audience of patients in his ward.

The trail in the song refers to a cattle route that branched off from the main Western Trail in southern Oklahoma, which leads northwest to Colorado. It has nothing to do today with the Colorado Trail, which is a hiking trail entirely within the state of Colorado.

In 1960, the recorded version of The Kingston Trio got the most attention. Members of the Western Writers of America included it to their list of the Top 100 Western songs of all time.

A lot of artists have covered the song. Some of the most popular versions were recorded by:

The song has been released and included in the tracklist of the following albums: