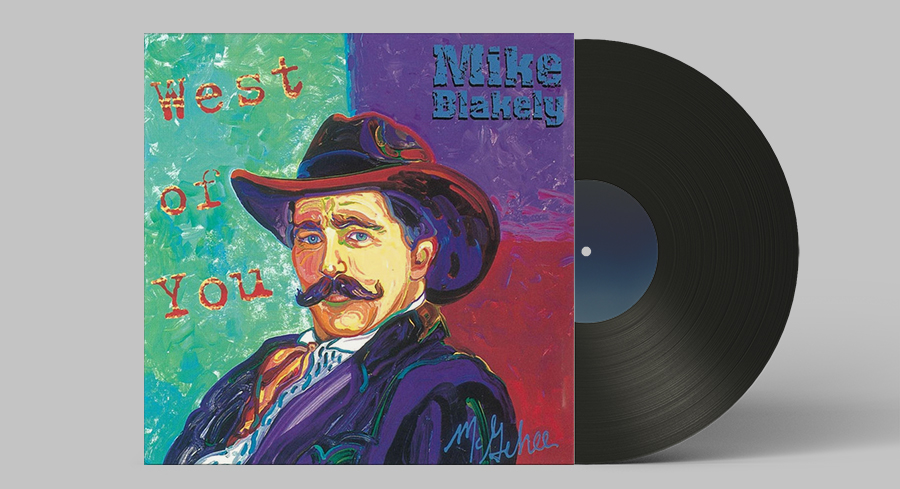 The Last Comanche Moon is a song by American novelist and singer/songwriter Mike Blakely. As a performer, Mike Blakely has traveled extensively with himself and his band and has made 16 tours in Europe. He usually performs at festivals, house concerts, and private parties, most of them in Texas. He holds monthly concerts on his farm near Llano and has released eleven CDs on his label that features most of his songs.

About the Song Last Comanche Moon

The song, Last Comanche Moon is a ballad in the old sense, nearly seven minutes long and telling an exciting and tragic story similar in some ways to “The Highwayman,” as set to music by Loreena McKennitt. It was the number one requested tune for over sixteen weeks over the Americana radio network in America and, of all places, the top English language station in France. Members of the Western Writers of America ranked the song at # 37 in their list of the Top 100 Western songs of all time.

Artists Who Recorded The Songs of Blakely

Blakely’s songs have also been recorded by artists such as: