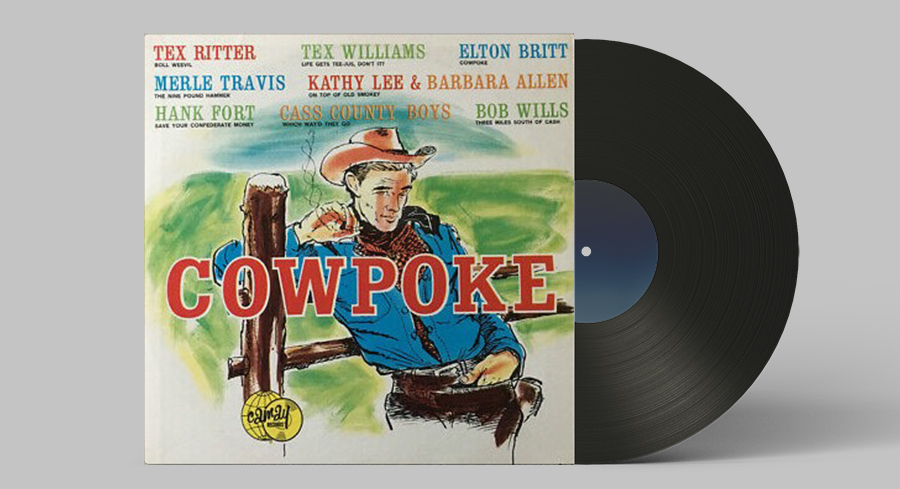 American songwriter, actor, and country legend Stan Jones wrote the track, Cowpoke. The song became one of his biggest hits, along with Ghost Riders in the Sky. He grew famous for writing Western music, including composing songs and acting in small parts for various Western films. Members of the Western Writers of America included Cowpoke and two more of his compositions ([Ghost] Riders in the Sky” and the theme from The Searchers) in the Top 100 Western songs of all time.

Meanwhile, American country music singer, songwriter, and guitarist Elton Britt and The Skytoppers recorded Cowpoke in June 1951. The first release of its audio single happened in August of the same year.

The song talks about the wandering life of a cowboy. Its lyrics reveal the hardships they face, like loneliness and going broke, evident in its first lines, “I’m lonesome but happy, rich but I’m broke.”

Several versions of the song were recorded by the following artists:

Previous Post
Shocking! Read What Happened To The Cast Of The Virginian
Next Post
Why Did Ward Bond Leave Wagon Train? A Must-Read