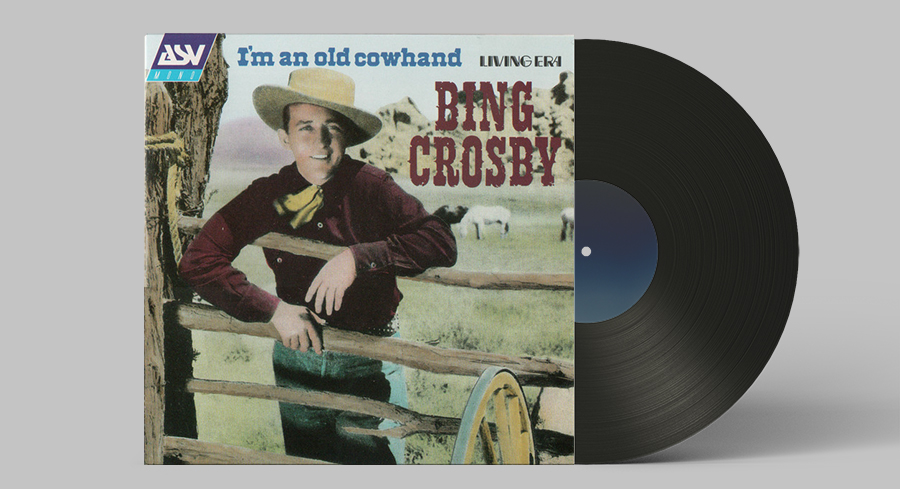 Western Song: I’m an Old Cowhand from the Rio Grande

I’m an Old Cowhand From the Rio Grande is a comic song written by the American lyricist, songwriter, and singer Johnny Mercer for the American Western musical film Rhythm on the Range released by Paramount Pictures. The star of the film, Bing Crosby, sang the song. On July 17, 1936, the commercial recording of Crosby for the song was made with Jimmy Dorsey & His Orchestra for Decca Records. It became a huge hit in 1936 that reached the number two spot on the charts of the day, and it greatly advanced Mercer’s career. Crosby re-recorded the song in 1954 for his album Bing: A Musical Autobiography. The song ranked # 48 in the list of Top 100 Western songs of all time, chosen by the Western Writers of America.

Background of the Song

Mercer and his wife were driving across the USA to Savannah after apparently failing to succeed in Hollywood. Mercer was delighted to see the cowboys with spurs and ten-gallon hats, driving cars and trucks instead of riding horses. Singing cowboys were famous in movies and on the radio back then, and within 15 minutes, writing on the back of an envelope, Mercer transferred the image he saw to a song whose satirical lyrics released some of his bitter disappointment in Hollywood. The lyrics, about a cowboy in the 20th century who has a little resemblance with cowpunchers of old, are included in several anthologies of lightweight paragraphs.

Aside from Bing Crosby, the song has been sung and recorded by many other artists including:

The song has been featured or used in some films and television shows including:

I’m an Old Cowhand from the Rio Grande Lyrics