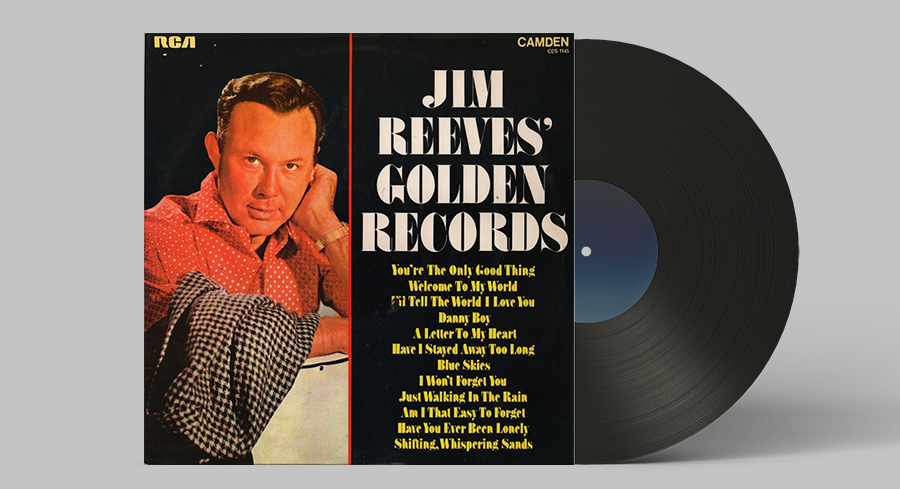 Vivian Clark Gilbert and his wife Mary Margaret Hadler originally wrote the Western song and poem “Shifting Whispering Sands” in 1950. Billy Vaughn with Orchestra first recorded and released it as a single in 1955. It included a narration spoken by American voiceover and recording artist Ken Nordine. Additionally, Billy Vaughn released another version in 1962 under his album of the same name, utilizing the voices of the Ray Conniff Singers and spoken words of Ken Nordine.

Since its first release, many artists have recorded their cover/version of “Shifting Whispering Sands.” For example, country and pop singer Rusty Draper released the song as a single in 1955. Draper and Vaughn’s versions entered the charts, becoming hit recordings during their time. American country and music singer-songwriter Jim Reeves also recorded the song as part of his 1961 album, Talkin’ to Your Heart. On the other hand, the Western singing group named Sons of the Pioneers included their version on their 1965 album, The Sons of the Pioneers Sing Legends of the West.

The song enters the Top 100 Western songs of all time after members of the Western Writers of America voted for it.

“Shifting Whispering Sands” starts with an unnamed man narrating his search for gold in the West. His narration includes his journey into a deserted valley covered by “the shifting, whispering sands.” He wandered far and for long, using up his resources, but seemingly escaped somehow. Throughout the narration and the song itself, the speaker describes his experience in what appears to be a desolated environment.

The song, including the narration, lasts for almost six minutes. While others incorporate the entire narration, some recordings choose to omit this part.

Similar to many Western songs, several artists performed their version of the song. Among these include covers/versions recorded by: