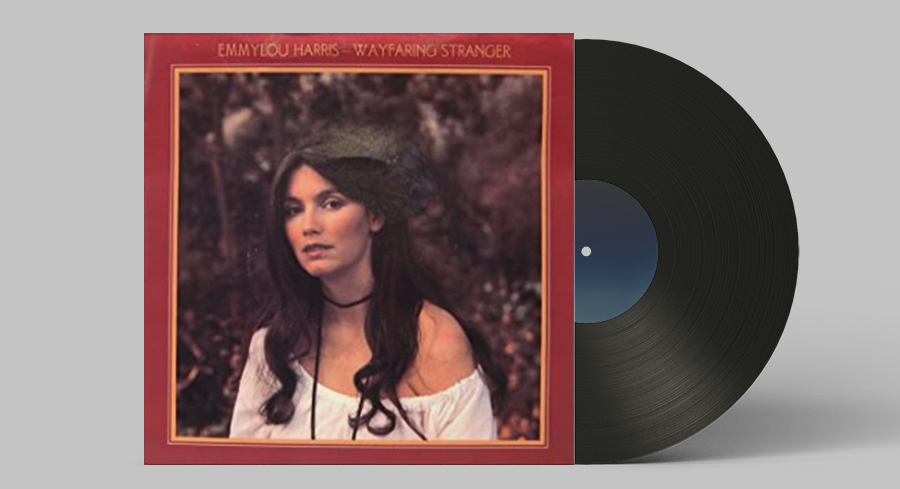 The Wayfaring Stranger is a popular American folk song that was probably founded in the early 19th century about a mournful soul on life’s journey. Same as most folk songs, numerous variations of the lyrics exist, and several versions of the song have been published over time by famous singers, often associated with times of hardship and remarkable life experiences of singers, as is the case with the autobiography of Burl Ives. Members of the Western Writers of America added the song to their list of the Top 100 Western songs of all time.

The Makers of the Sacred Harp book by David Warren Steel and Richard H. Hulan stated that the lyrics of The Wayfaring Stranger were published in 1858 in Joseph Bever’s Christian Songster — a collection of popular hymns and spiritual songs of the time. This is perhaps or perhaps not the first time the song has appeared in print English, and the songwriter is unknown. Steel and Hulan insinuated that the song was derived from an 1816 German-language hymn, “Ich bin ein Gast auf Erden” by Isaac Niswander.

The lyrics were known as the Libby Prison Hymn for and many years after the American Civil War. The reason is that the words had been engraved by a dying Union soldier detained in Libby Prison, a warehouse turned to a notorious Confederate prison in Richmond, Virginia, recognized for its adverse conditions and high death rate. The dying soldier is believed to have authored a song to comfort a disabled soldier, but this is not the case because it was published a few years before the 1858 Civil War before Libby Prison was put into service (1862).

Hundreds of artists have covered the song. Some of the most popular versions were recorded by:

Other Titles for Wayfaring Stranger

A number of versions of this song were recorded by multiple artists. Variations of the same song have also been written as: