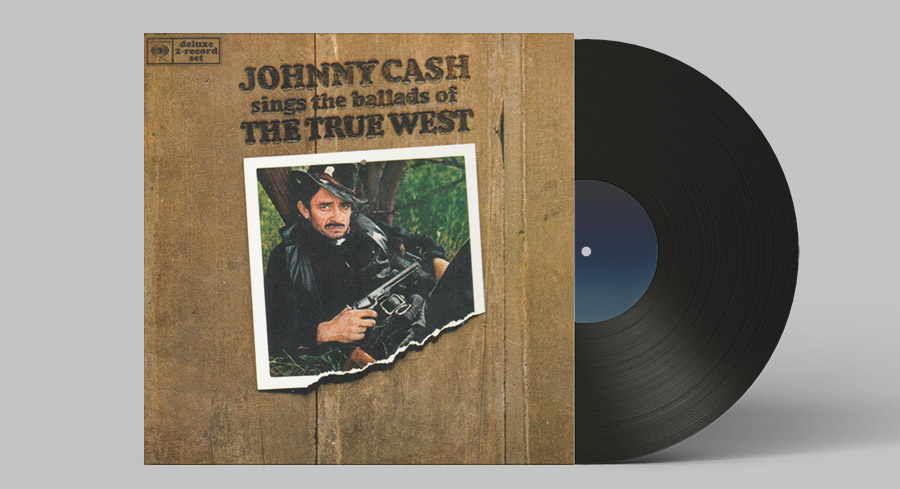 Western Song: Bury Me Not in the Lone Prairie

Bury Me Not on the Lone Prairie is a song chosen as one of the Top 100 Western Songs of all time by the members of The Western Writers of America. The song is a cowboy folk song and is also described as one of the most popular cowboy ballads.

The song originated from a sea song called “The Sailor’s Grave” or “The Ocean Burial”, which began “O bury me not in the deep, deep sea.” The lyrics of the song, “The Ocean Burial” (or “The Sailor’s Grave”), were written and published in 1839 by preacher and poet Edwin Hubbell Chapin in a literary magazine. George N. Allen later put the music into the words of Chapin’s poem.

The song is partly about death but also about sadness and being away from home. The dying cowboy (or sailor) mourns that they are away from home and worries that his body will be buried far away from home where loved ones will not “come and cry over me.” The real cowboys must have related to the song, feeling separated from their homes while out on the wide-open prairie. It made for a sad life. In the lyrics of the song, the cowboy’s companions “took no heed to his dying prayer. “

Many artists recorded their versions of the song. Some of the most notable versions are recorded by:

Other Titles for Bury Me Not on the Lone Prairie

Since versions of this song were recorded by multiple artists, variations of the same song have also been written as:

Bury Me Not in the Lone Prairie Lyrics