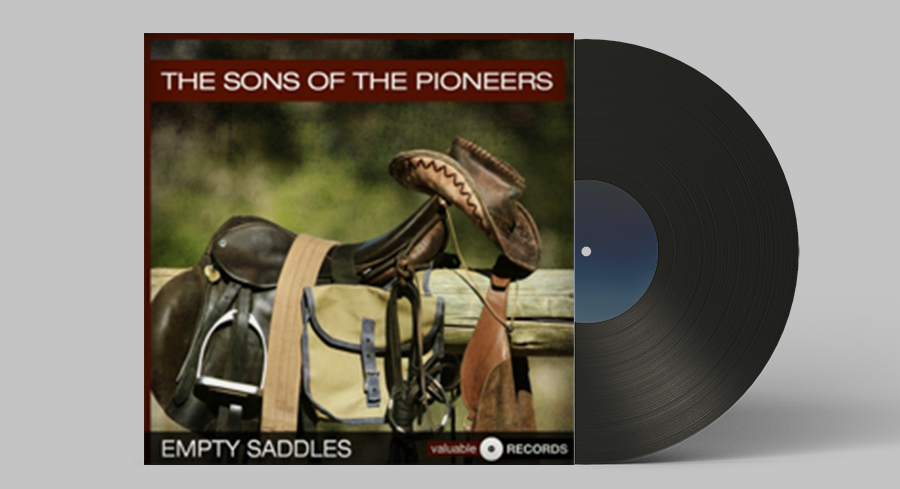 Empty Saddles in the Old Corral is a classic American cowboy song written by an American songwriter, violinist, and pianist Billy Hill. He based the song on a poem about grieving for lost companions by J. Keirn Brennan. In July 1936, the song became widely recognized to the public when Bing Crosby sang it with heartfelt emotion in the Paramount musical Rhythm on the Range. Crosby’s Decca recording made on July 14, 1936, with Victor Young and His Orchestra, reached the Top 10 that September.

Crosby’s recording of Empty Saddles with other country songs gave them legitimacy by showing that they could attract sophisticated pops and rural audiences. He performed them with integrity and didn’t look down his nose at the music.

The members of the Western Writers of America also included it in the Top 100 Western songs of all time.

Popular Recordings of Empty Saddles In The Old Corral

The song was later recorded by many artists, including:

The song has been included in the tracklist of the following albums:

Listen (The Sons of the Pioneers Version)

Previous Post
Wagon Train Cast Where Are They Now? This Is What You Should Know
Next Post
Western Song: Mule Train